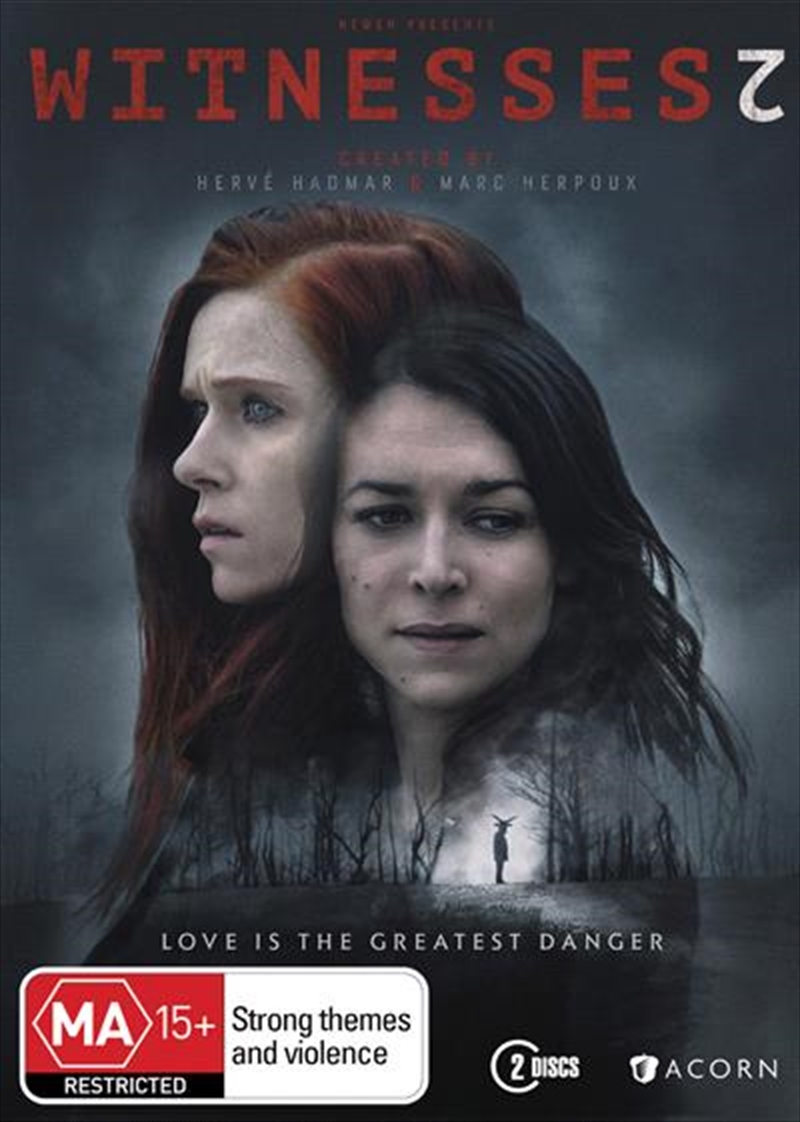 A country road in northern France. A scene that sends chills down the spine: the bodies of 15 men, frozen and lined up inside a bus, as if a snowstorm had left them permanently frozen in their seats. The case is assigned to Lieutenant Sandra Winckler, who quickly finds a link between the dead men: all of them were involved at one time another with a woman named Catherine Keemer. But there's a hitch: Catherine disappeared three years ago. They manage to track her down, but she's all alone and can't remember a thing... except that she gave birth to a baby. Initially a suspect, Catherine is soon cleared by Sandra, who thinks a psychopath is behind the sordid affair. She's convinced the killer murders all the men in his victims' lives, before wiping out their memories. The two women's destinies merge, as Catherine searches for her lost child and Sandra follows her gut instincts to track down the killer, despite her superior's misgivings. They must find the serial killer before he targets another woman. But is it already too late? Because Lieutenant Winckler's lovers have started to disappear, one after the other...