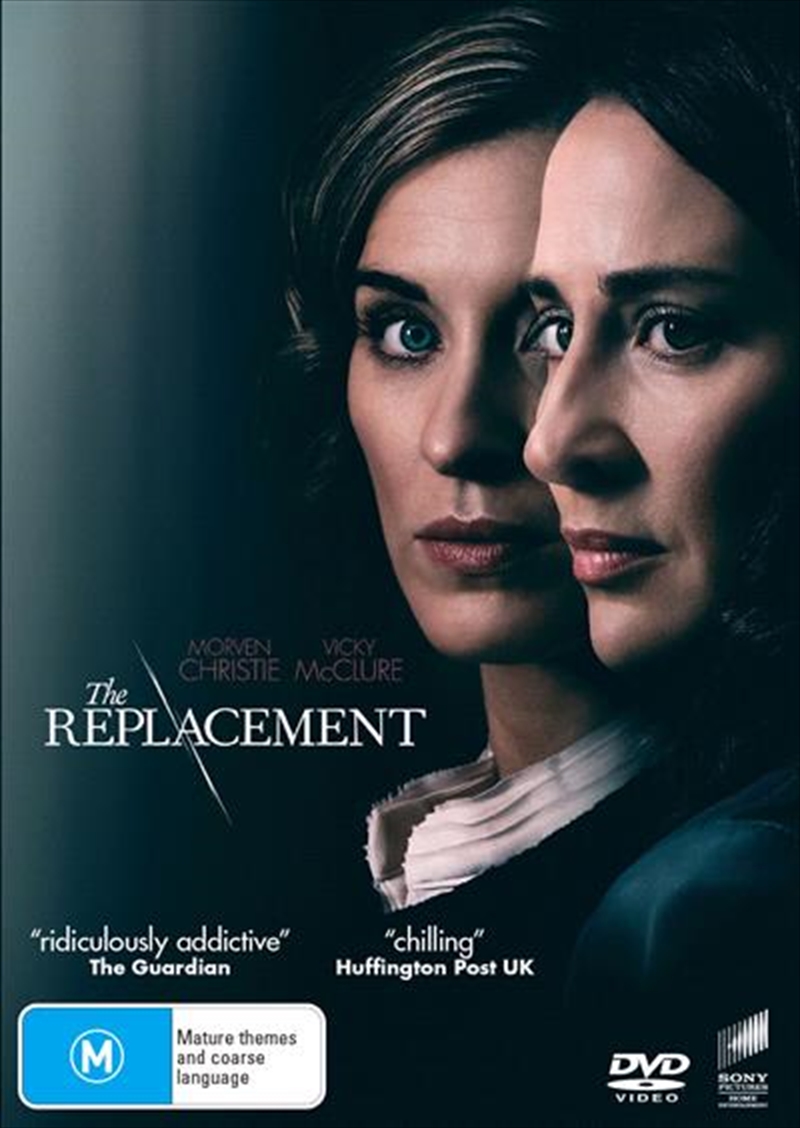 DESCRIPTION
Ellen gets unexpectedly pregnant just after landing a big contract for her architects' practice. She hopes to be away for the shortest time and hires someone to cover the gap. Paula is the same age as Ellen but already has a ten-year-old daughter. She made the opposite life choice, took a big chunk of her career out to dedicate herself full time to her child. As Paula shadows Ellen for the last months of her pregnancy, she seems the perfect hire - enthusiastic, personable, super-competent. But Ellen begins to worry Paula has another agenda. Paula refuses to believe Ellen when she says she plans to return in a couple of months. She's confident Ellen will change her mind when she falls in love with her baby. Ellen thinks that maybe Paula doesn't want her back. Ever. Ellen becomes increasingly disturbed by Paula's subtle manipulations at the office. She sees Paula ingratiate herself with bosses, client, even friends. Ellen begins to see her less as a support and more of a rival. But no ...
DETAILS