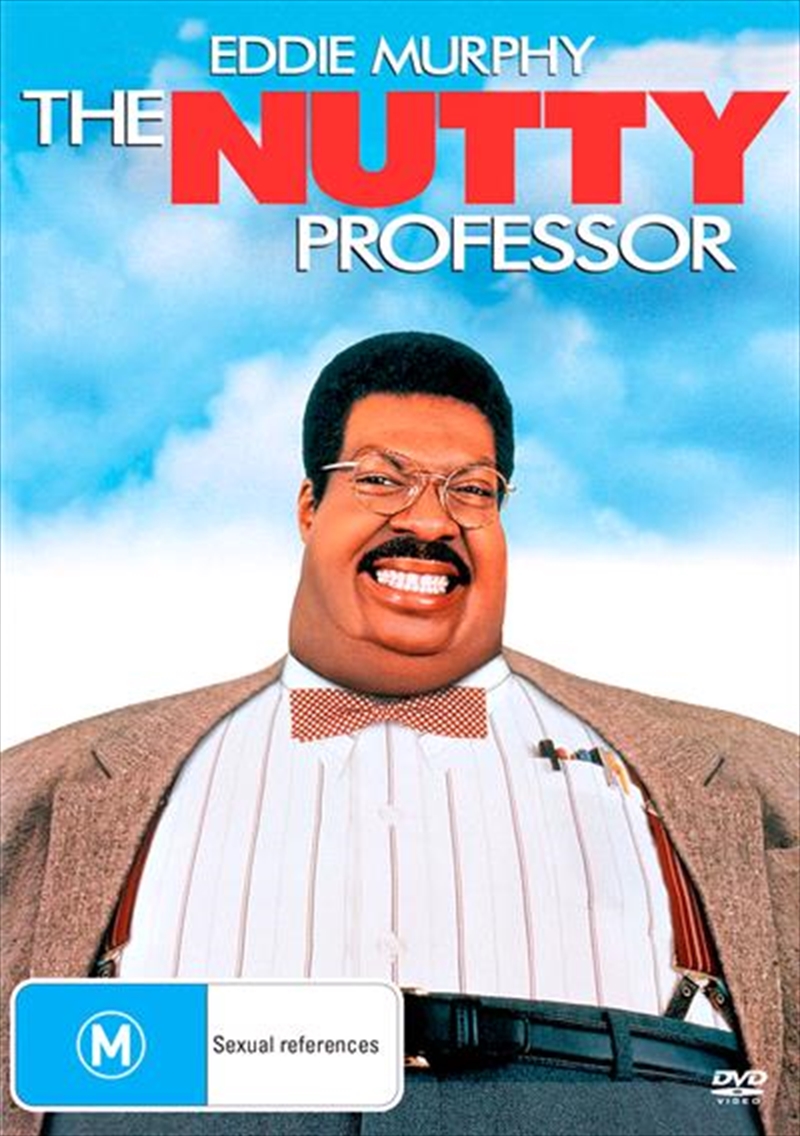 DESCRIPTION
Inside Sherman Klump, a party animal is about to break out.

Eddie Murphy gives the "performances" of his career playing no less than seven roles in this uproarious, Jekyll-and-Hyde comedy from Imagine Entertainment. Murphy stars as Dr. Sherman Klump, a kind, "calorically challenged" genetics professor who longs to shed his 400-pound form in order to win the heart of beautiful Jada Pinkett. So, with one swig of his experimental fat-reducing serum, Sherman becomes "Buddy Love", a fast-talking, pumped-up, plumped-down Don Juan. Can Sherman stop his buff alter ego before it's too late, or will Buddy have the last laugh? Boasting incredible special effects, a super soundtrack, and co-starring James Coburn, Larry Miller, Dave Chappelle, and John Ales, this hilarious hit is worth its weight in fun!
DETAILS