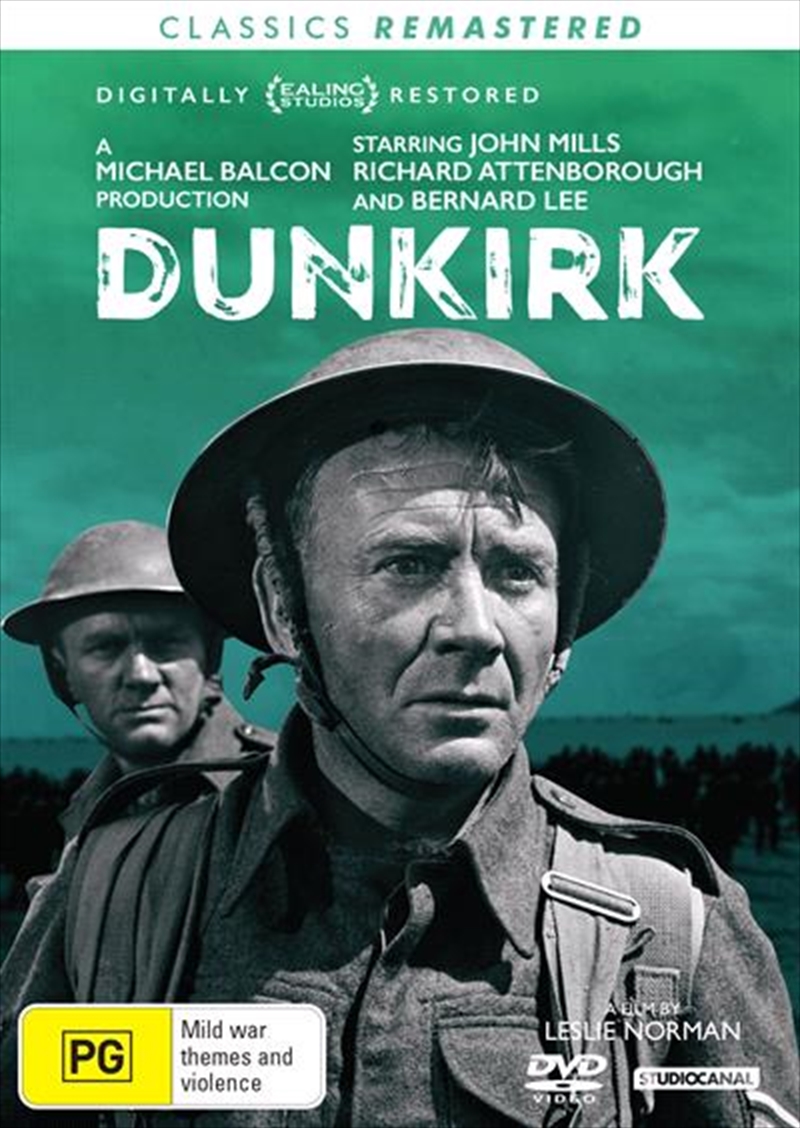 A dramatization of the British Expeditionary Force's 1940 retreat to the beaches of France and the extraordinary seaborne evacuation that saved it from utter destruction by Nazi Germany. Two stories in one - an easygoing British Corporal in France finds himself responsible for the lives of his men when their officer is killed. He has to get them back to Britain somehow. Meanwhile, British civilians are being dragged into the war with Operation Dynamo, the scheme to get the French and British forces back from the Dunkirk beaches. Some come forward to help, others are less willing.
DETAILS