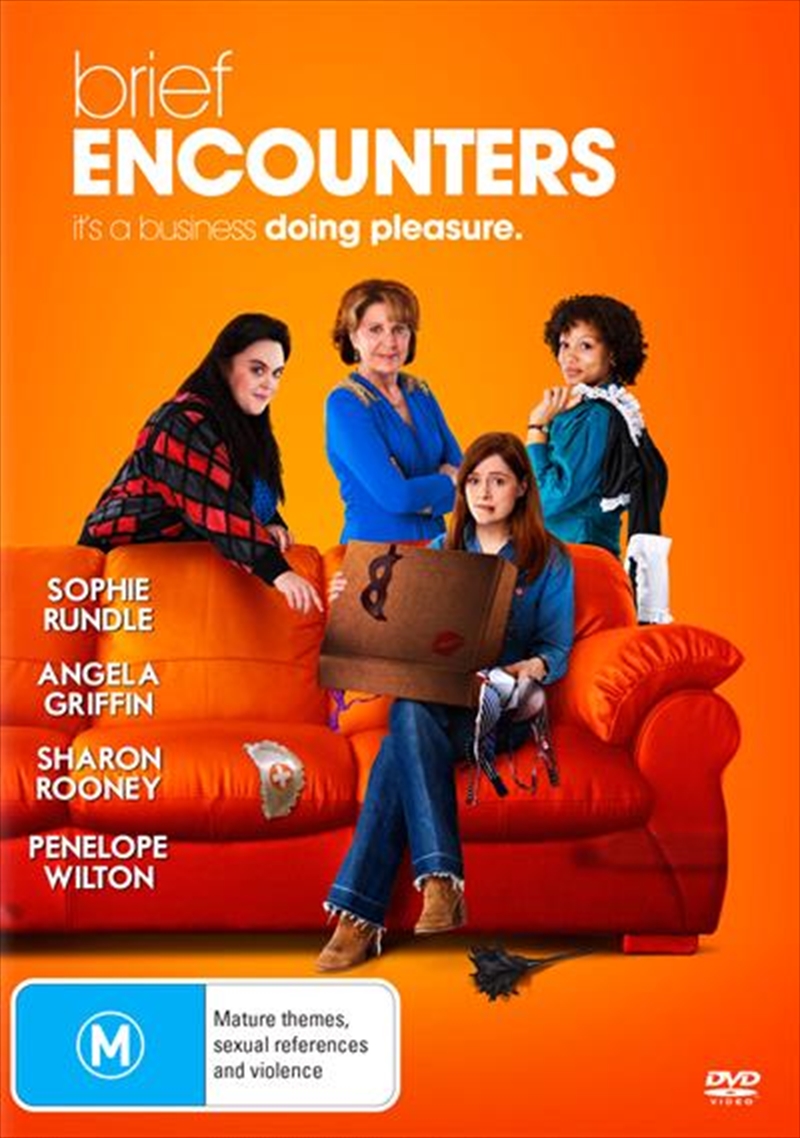 DESCRIPTION
With a touch of glamour, gutsy humour, and an overwhelming desire to improve their lot in life, four women strive for happiness and fulfilment in this heart-warming new six-part series loosely inspired by the memoir of Ann Summers boss Jacqueline Gold.In early 1980s England, Steph, Pauline, Nita and Dawn wrestle with the pressures of family, husbands and making ends meet. However, a chance meeting between Steph and Nita is destined to kick-start a transformation for them all as they grasp the opportunity to become Ann Summers party organisers.Set to an iconic 80s soundtrack, this joyful, uplifting, character-driven drama will see these four unlikely friends blossom, gaining confidence and independence as their ambition is ignited. As wives and businesswomen they discover hidden strengths, shaking up not just their town but their relationships too.
TRAILER
DETAILS