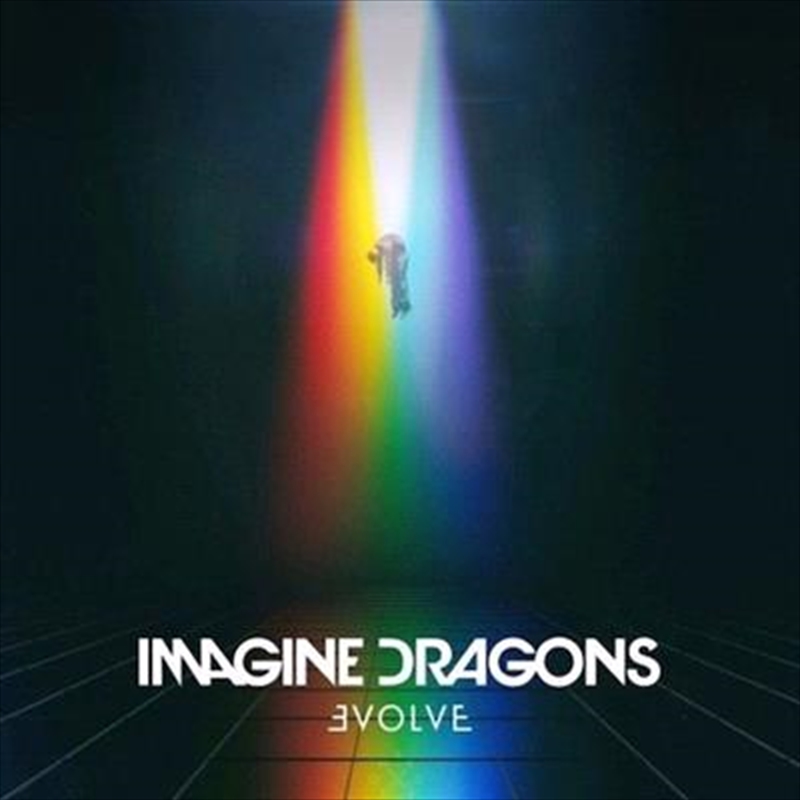 Imagine Dragons have over 3.2 billion streams worldwide, over 2 billion video views worldwide and over 30 million downloads. The band has accumulated over 21 awards including a Grammy Award for Best Rock Song. They have 15 Platinum ARIA accreditations.

Night Visions arrived later that year and Imagine Dragons found themselves on a skyward trajectory that saw the album debut at No. 2 on the Billboard Top 200 Albums chart and became the No. 1 album on Spotify Worldwide for 2013. Night Visions has sold over 5 million copies worldwide. The album’s second single, ‘Radioactive’ earned the band a 2014 Grammy for “Best Rock Performance.”

I Don't Know Why

I'll Make It Up To You

Mouth of the River

Dancing In the Dark