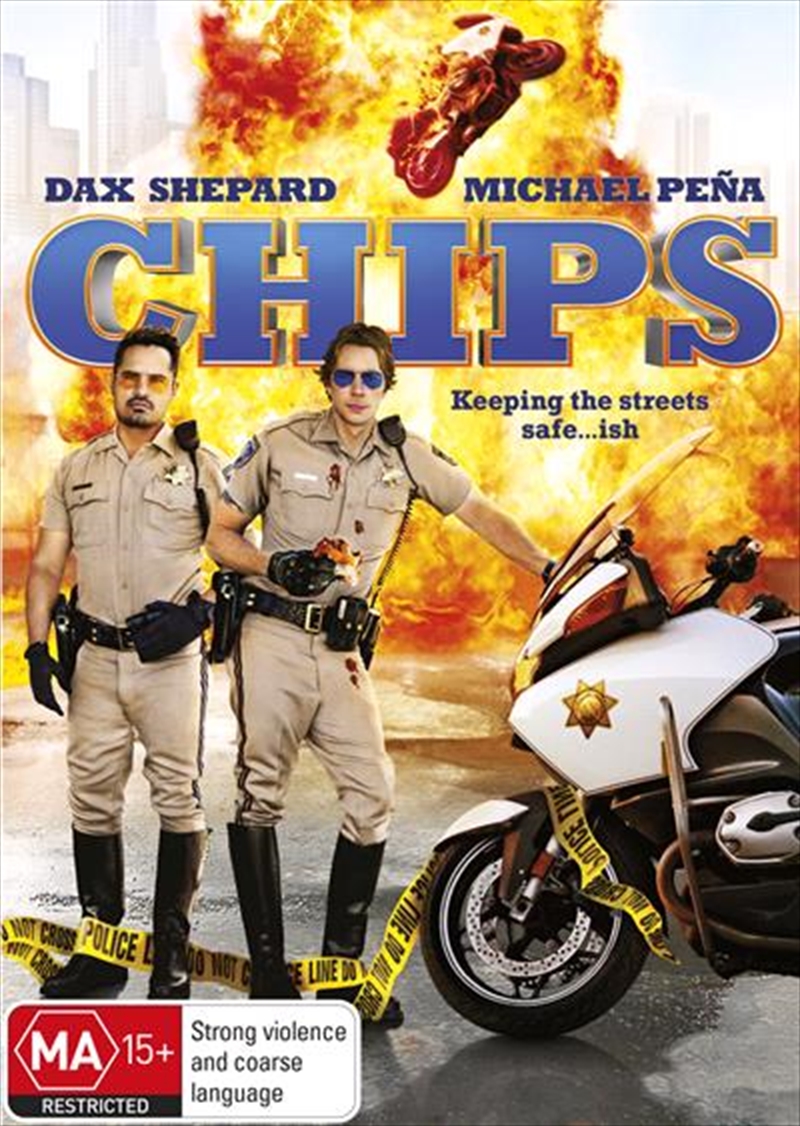 Jon Baker (Shepard) and Frank Ponch Poncherello (Pea) have just joined the California Highway Patrol (CHP) in Los Angeles but for very different reasons. Baker is a beaten up pro motorbiker trying to put his life and marriage back together. Poncherello is a cocky undercover Federal agent investigating a multi-million dollar heist that may be an inside job-inside the CHP. The inexperienced rookie and hardened pro are teamed together, but clash more than click, so kickstarting a partnership is easier said than done. But with Baker's bike skills combined with Ponch's street savvy it might just work.if they don't drive each other crazy along the way.