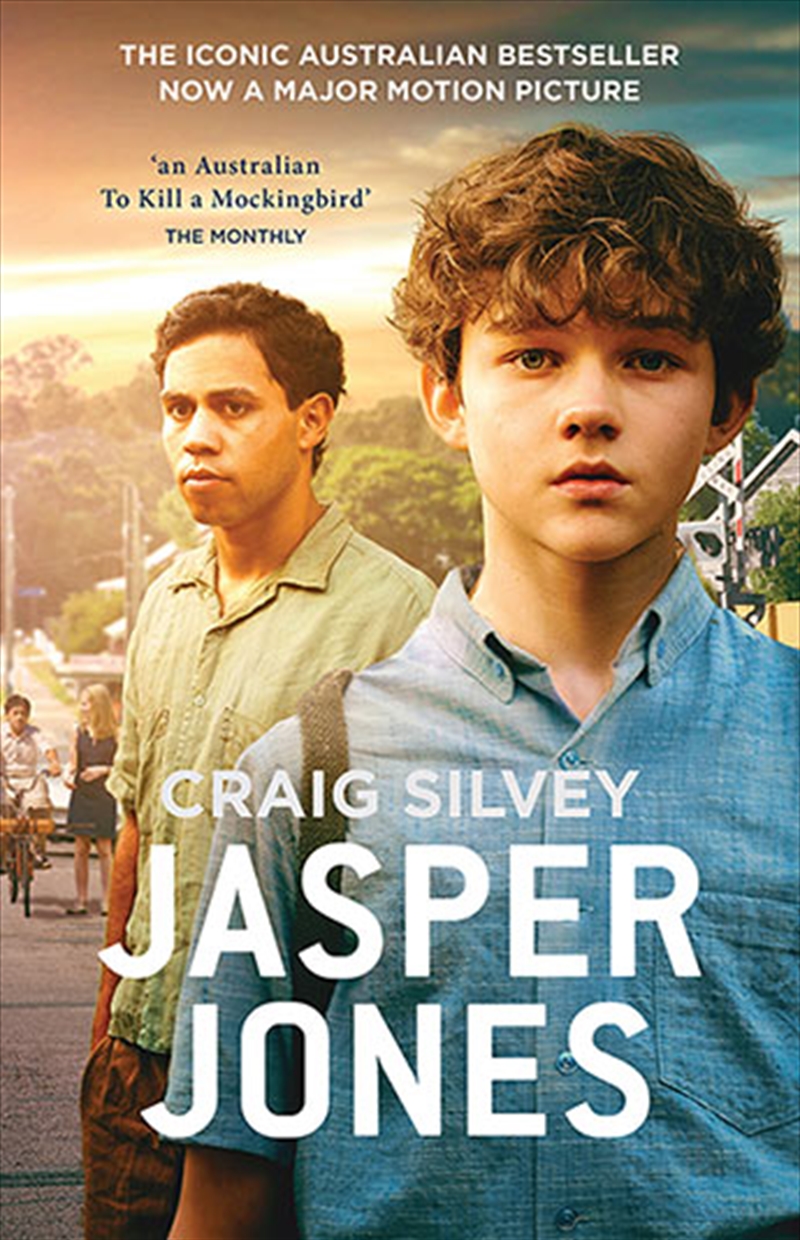 Want to click and collect? Check store availability
DESCRIPTION
Late on a hot summer night in the tail-end of 1965, Charlie Bucktin, a precocious and bookish boy of thirteen, is startled by an urgent knock on the window of his sleep-out. His visitor is Jasper Jones, an outcast in the regional mining town of Corrigan. Rebellious, mixed-race and solitary, Jasper is a distant figure of danger and intrigue for Charlie. So when Jasper begs for his help, Charlie eagerly steals into the night by his side, terribly afraid but desperate to impress.

Jasper takes him through town and to his secret glade in the bush, and it's here that Charlie bears witness to Jasper's horrible discovery. With his secret like a brick in his belly, Charlie is pushed and pulled by a town closing in on itself in fear and suspicion as he locks horns with his tempestuous mother, falls nervously in love and battles to keep a lid on his zealous best friend, Jeffrey Lu.

And in vainly attempting to restore the parts that have been shaken loose, Charlie learns to discern the truth from the myth, and why white lies creep like a curse. In the simmering summer where everything changes, Charlie learns why the truth of things is so hard to know, and even harder to hold in his heart.

'If we see a more entertaining, heartfelt piece of Australian literature in the next 12 months, it will be a rare year indeed - an Australian To Kill a Mockingbird.' - The Monthly

'. impossible to put down . There's tension, injustice, young love, hypocrisy . and, above all, the certainty that Silvey has planted himself in the landscape as one of our finest storytellers.' - Australian Women's Weekly

'Jasper Jones is a riveting tale, studded with laugh-out-loud and life-affirming moments yet underpinned by a clear-eyed examination of human weaknesses and misdemeanours.' - Adelaide Advertiser
DETAILS