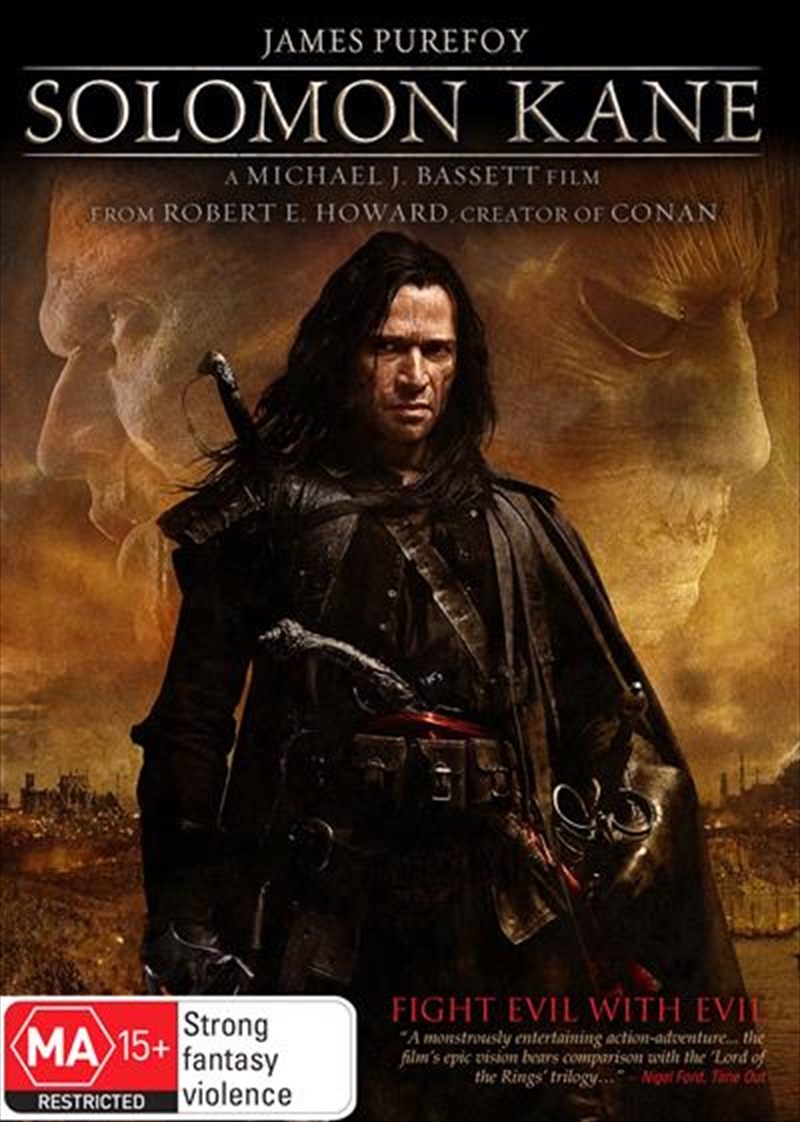 Once a mercenary of Queen Elizabeth I fighting Spaniards in Africa, He met the Devil's Reaper and discovered he was bound for hell! Barely escaping he soon renounced violence to atone for his past sins, seeking out redemption in a life of peace. That is until the followers of priest turned sorcerer Malachi kidnap a Puritan girl Meredith Crowthorn and brutally slaughter her family before his very own eyes (including butchering her beloved younger brother Edward who Solomon had befriended)! Forcing Solomon to take up arms and return to his violent ways once more to rescue her! In doing so means returning to his birthplace and facing his older brother Marcus who (in his youth) he accidentally left disfigured (and for dead), who now serves as merciless enforcer to Malachi.
TRAILER
DETAILS