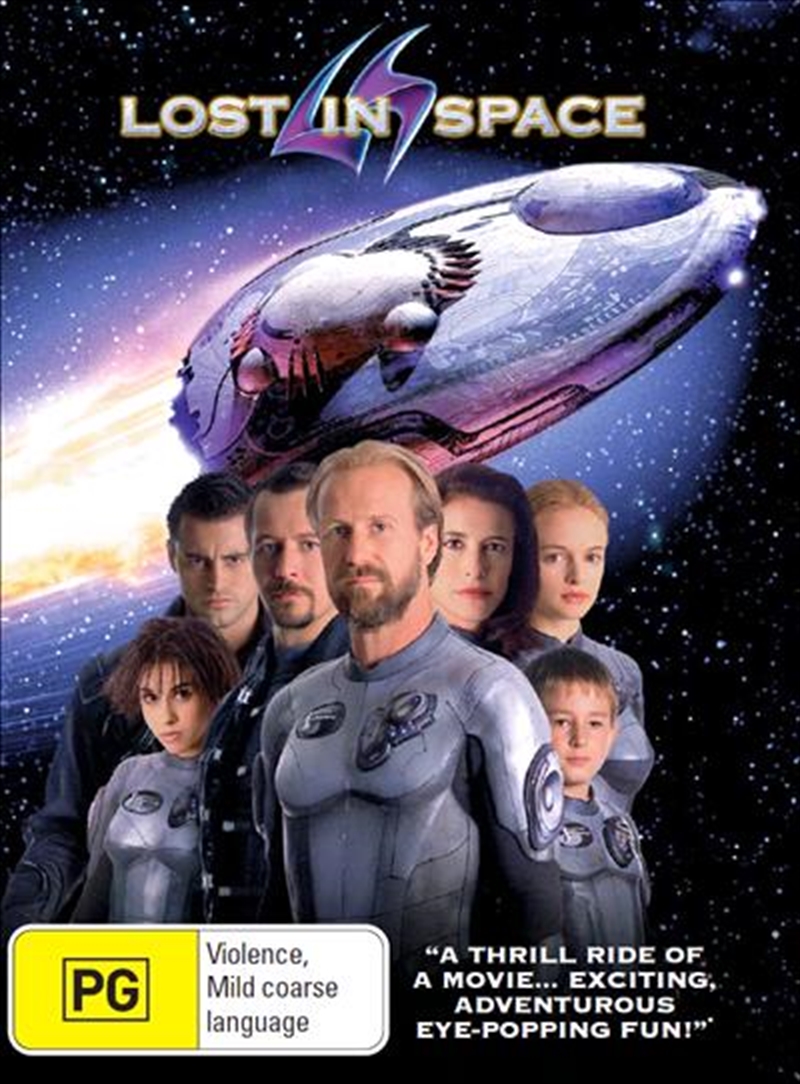 In the not-too-distant future, Earth is on the verge of total collapse and survival lies in colonising outer space. All hope rests on the Robinson family, who's mission is to establish life on Alpha Prime, the only other habitable planet in the galaxy. However, when their spacecraft is sabotaged by traitor, Dr. Zachary Smith, they find themselves hopelessly lost in space and flying headlong into some out-of-this-world dangers.. featuring mindblowing special effects and a phenomenal cast including Gary Oldman (Air Force One), William Hurt (Michael), Matt Le Blanc (Friends), Mimi Rogers (Austin Powers) and Lacy Chabert (Party of Five), Lost in Space is an awesome interplanetary ride not to be missed.