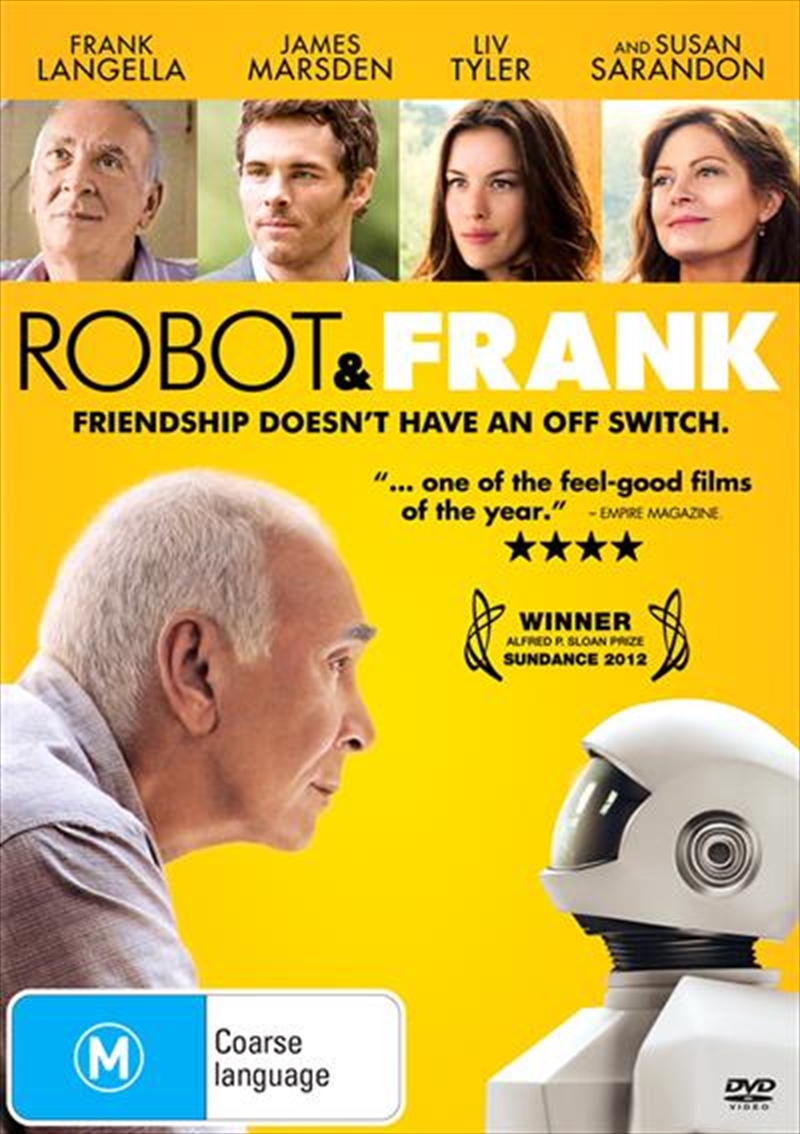 In the near future, Frank is a retired catburglar living alone while his successful son, Hunter, tries to cares for him from afar. Finally, Hunter gets him a robot caretaker, but Frank soon learns that it is useful as a burglary aide. As Frank tries to restart his old profession, the uncomfortable realities of a changing world and his worsening dementia threaten to take beyond what any reboot can do for him.
TRAILER
DETAILS