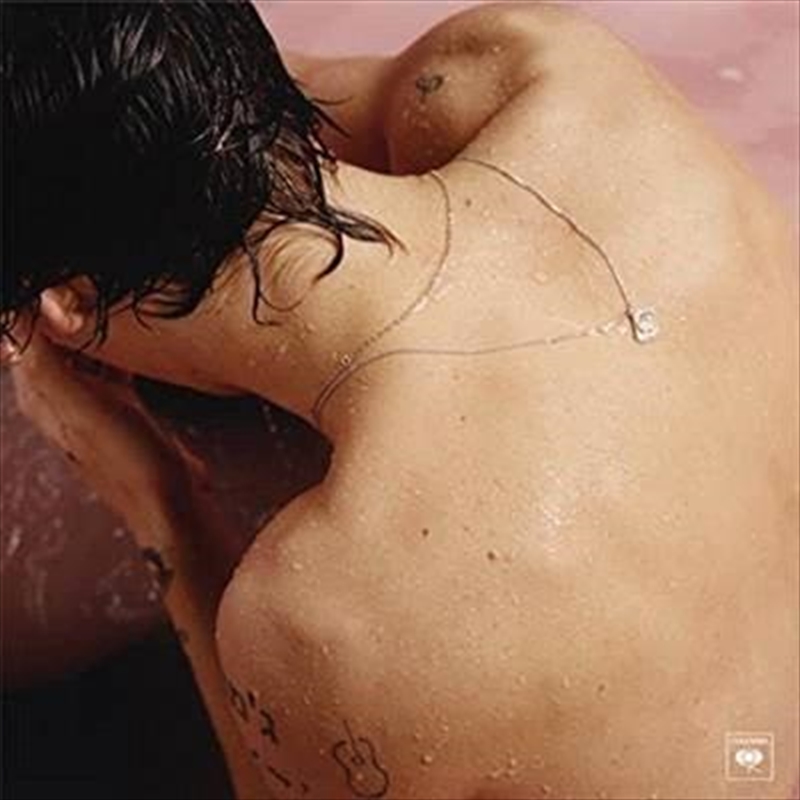 The 10-track album features the lead single ‘Sign Of The Times’, which topped the charts in over 84 countries upon release day including Australia.

The album was executive produced by Jeff Bhasker, with additional production from Alex Salibian, Tyler Johnson and Kid Harpoon.

Harry Styles' ‘Fine Line’ is one of the most buzzed about albums of 2019 and it rightfully deserves that hype. This riveting 46 minute listen hears you immersing yourself into twelve reflective tracks that embody a heavy emotional presence and breaks barriers for Styles himself. Behind all of the glitzy rock n roll production that transports you back to the 70’s and 80’s, he’s truly captured just how heartbroken and sad he’s been with some deep lyrical reflections. It’s been well documented over the years that the rockstars you think that have it all are in fact struggling with heavy issues at the core. While some successfully hide behind their glamorous exteriors, Styles has continually opened up to his fans and unleashed his emotions in the most beautiful and therapeutic way. His debut self-titled album finished with the raw lyric “even my phone misses your call, by the way” which may seem so simple but it’s also so vulnerable and invoking for many different reasons. And this lyric segues into the new album perfectly as it closes one chapter and ‘Golden’ euphorically opens a new one. Perfectly describing the ups and downs of the honeymoon phase of a relationship, he tries to encourage the other person to live in the moment and fall with him even though that is a vert scary thing to do. “I’m out of my head, and I know that you’re scared because hearts get broken” he sings during the anthemic chorus. The production is very bright and would be the perfect soundtrack to a summer afternoon coastal drive with the windows down and the volume turned all the way up. Keeping the anthemic energy strong and the infatuation storyline present, ‘Watermelon Sugar’, ‘Adore You’, ‘To Be So Lonely’ and ‘Treat People With Kindness’ give you slick polished production and have unsurprisingly already become instant fan favourites. But the album starts to shift with the welcoming of lead single ‘Lights Up’ which starts to embrace the core of who he is and what he stands for. Then the real sad boy is unveiled through the first of the heavy heartbreak tracks, ‘Cherry’ which then leads into one of the albums strongest tracks ‘Falling’. Fine Line takes the listener on a very emotional journey of drastic highs and lows as he opens his heart and allows everyone into the dark revelations that are unfolding inside his head. And while he’s doing that he’s also created a record full of highly memorable moments that will come to life in his live show.

1. Meet Me in the Hallway

8. Ever Since New York

10. From the Dining Table