Pokemon The Movie - Genesect And The Legend Awakened 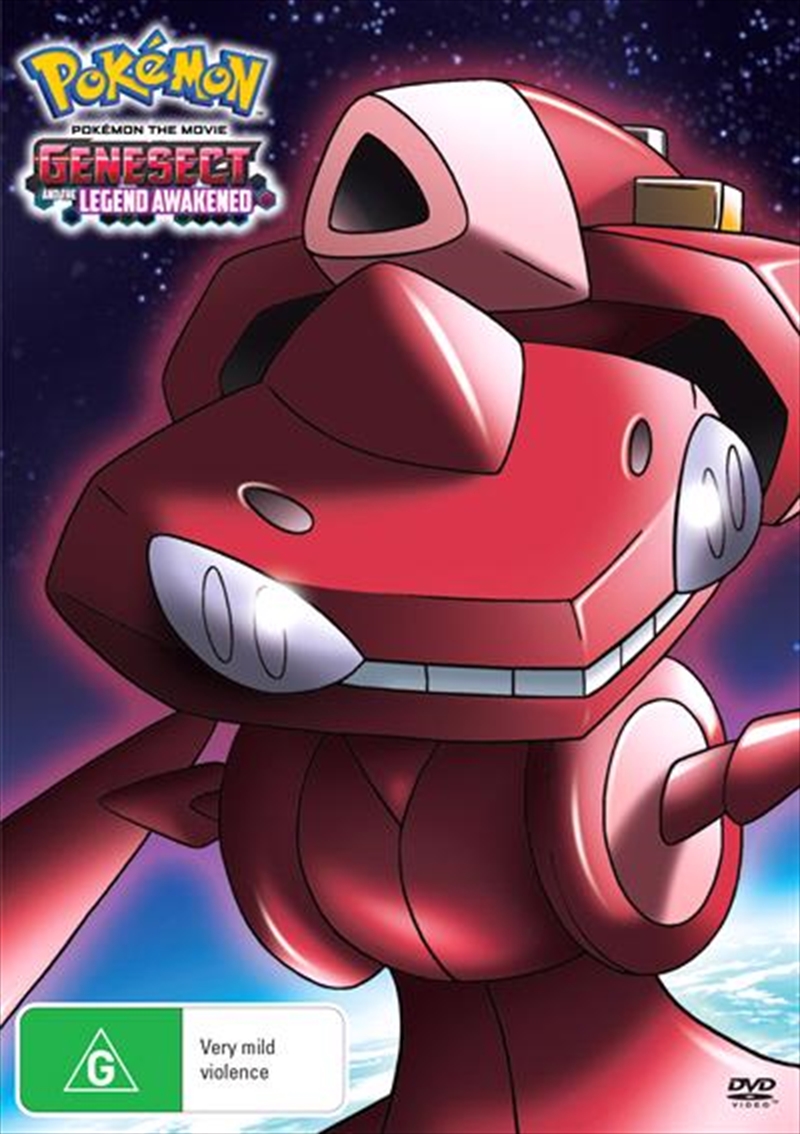 Pokemon The Movie - Genesect And The Legend Awakened

When big trouble threatens the big city, its up to Ash, Pikachu, and their friends to stop it!A vast Pokemon habitat amid the hustle and bustle of the big city seems like the perfect new home for a group of five Genesect. The arrival of these Mythical Pokemon quickly becomes a problem, though: their nest threatens the city's power supply, and they keep attacking anyone who approaches it. On top of that, they've attracted the attention of the Legendary Pokemon Mewtwo, who sympathizes with them because its own origins also involve human tampering. The groups leader, known as Red Genesect, doesn't trust Mewtwo, and their confrontation quickly rages out of control! Can Ash and friends stop these two powerful Pokemon before they destroy the city?

Title: Pokemon The Movie - Genesect And The Legend Awakened