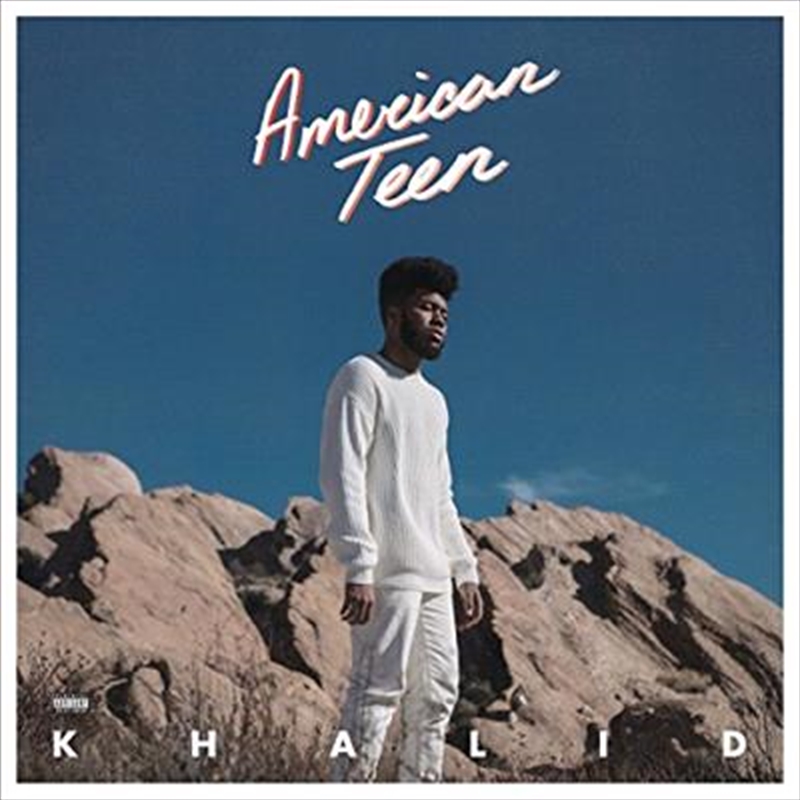 Shipping - See delivery options.
Postcode:
Quantity:
SEE MORE IN:
Vinyl Khalid
New RCA signing Khalid, an 18 year old singer songwriter from El Paso, Texas released his debut album “American Teen” on March 3, with the vinyl releasing April 21. “American Teen” debuted in the top 10 on the Billboard 200. Since the album’s release, rave reviews have been flooding in across the globe from NYTimes, TIME, and NYLON in the US and The Independent (UK)  Exclaim (CA), Rolling Stone (AU), plus ELLE (FR) just to name a few! You can read more highlights here from US Press and International Pres. Celebrities and artists from Kendall Jenner, Lorde, Dua Lipa to Zedd have shared their support for Khalid’s album. His first single ‘Location’ produced by Syk Sense, Tunji Ige and Smash David, has garnered over 76 million worldwide Spotify streams. He sold Khalid has been featured on pretty much every “Artists to Watch in 2017” lists, including Billboard, Complex, Pigeons & Planes, Teen Vogue, and BuzzFeed, plus coverage from tastemaker outlets Fader, Complex and Pigeons & Planes.