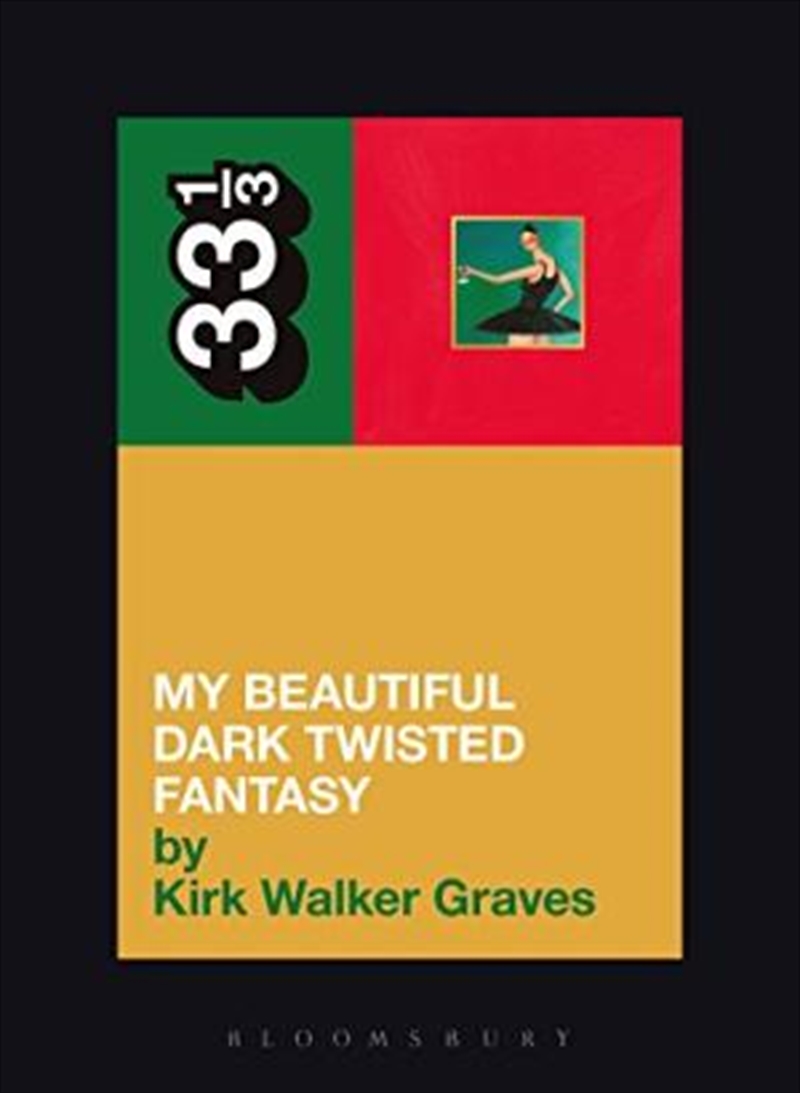 Shipping - See delivery options.
Postcode:
Quantity:
SEE MORE IN:
Kanye West Books About Music & Entertainment
DESCRIPTION
In the first decade of the twenty-first century, Kanye West produced what is arguably the most compelling body of work made by a popular American musician during the period. Rising from obscurity as a precocious producer through the ranks of Jay-Z's Roc-A-Fella records, by the time he released My Beautiful Dark Twisted Fantasy in late 2010, West had evolved into a master collagist, an alchemist capable of transfiguring semi-obscure soul samples and indelible beats into a brash and vulnerable art form. A long look at the arc of his career - from the early days as an apprentice producer gaining mastery of the sample, to his creation of My Beautiful Dark Twisted Fantasy during a hypomanic self-imposed Hawaiian exile - tells us about the march of pop music into the twenty first century and, by extension, the redrawn lines of American life. In our cloud-based and on-demand world, amid a cultural consensus with practically no regard for the pop album as an aesthetic product, West straddles this critical moment as what David Samuels of The Atlantic calls the first true genius of the iPhone era, the Mozart of contemporary American music. He boasts an intrusive online presence-- tweeting to the unpredictable tune of his mercurial moods--and understands as few artists do the viral value of so-called rich content, of digital video (some of which he directs) and the well-placed high resolution image. Yet, for all that, his body of work has demonstrated a cohesive drive toward perfecting that nearly forgotten form - the album. Weaving original soundscapes comprising old, familiar voices (Ray Charles, King Crimson, Otis Redding, and a host of others), no other artist has so deftly curated conversations between pop music's past and future--very much a story of our culture's narcissistic wish for unfettered digital ubiquity--and no album tells this story with more decadent artistry and surrealist gusto than My Beautiful Dark Twisted Fantasy.
DETAILS