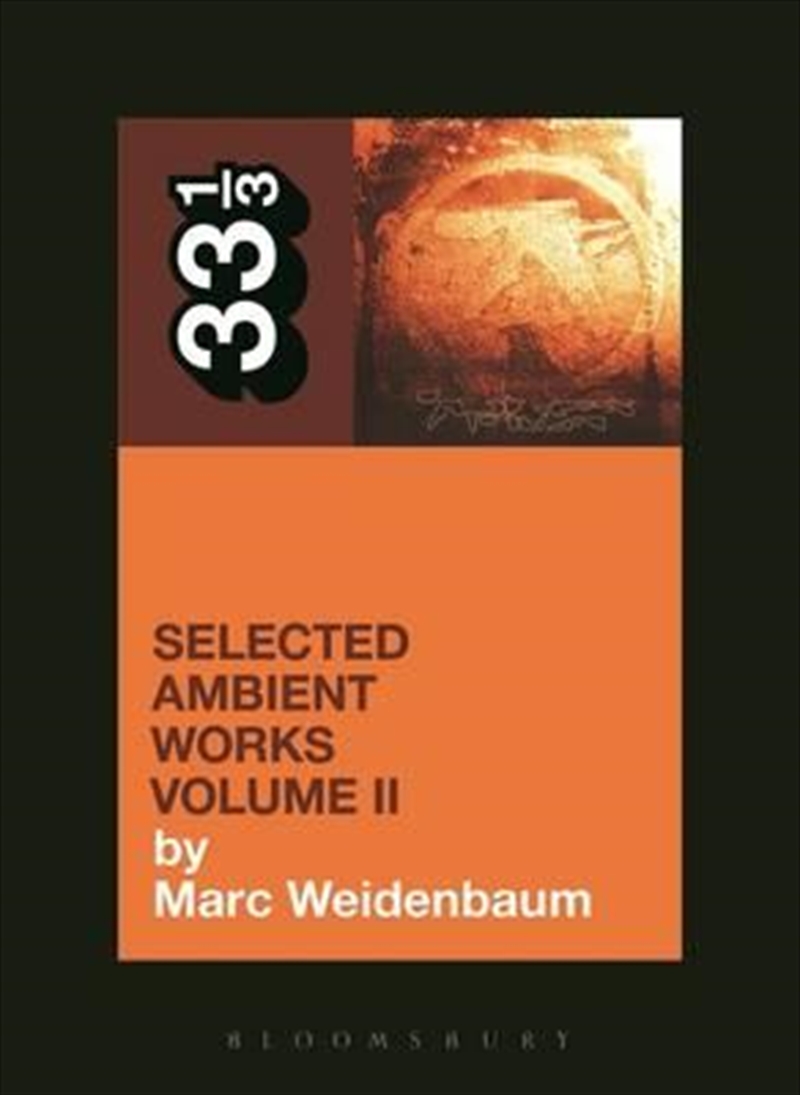 Shipping - See delivery options.
Postcode:
Quantity:
SEE MORE IN:
Books About Music & Entertainment
Extravagantly opaque, willfully vaporous - Aphex Twin's Selected Ambient Works Volume II, released by the estimable British label Warp Records in 1994, rejuvenated ambient music for the Internet Age that was just dawning. In the United States, it was his first full length on Sire Records (home to Madonna and Depeche Mode), which helped usher in Richard D. James, for whom Aphex Twin is but one of numerous monikers, as a major force in music, electronic or otherwise.
Faithful to Brian Eno's definition of ambient music, Selected Ambient Works Volume II was intentionally functional- it furnished chill out rooms, the sanctuaries amid intense raves. Choreographers and film directors began to employ it to their own ends, and in the intervening decades this background music came to the fore, adapted by classical composers who reverse-engineer its fragile textures for performance on acoustic instruments. Simultaneously, 'ambient' has moved from esoteric sound art to central tenet of online culture. This book contends that despite a reputation for being beat-less, the album exudes percussive curiosity, providing a sonic metaphor for our technologically mediated era of countless synchronized nanosecond metronomes.