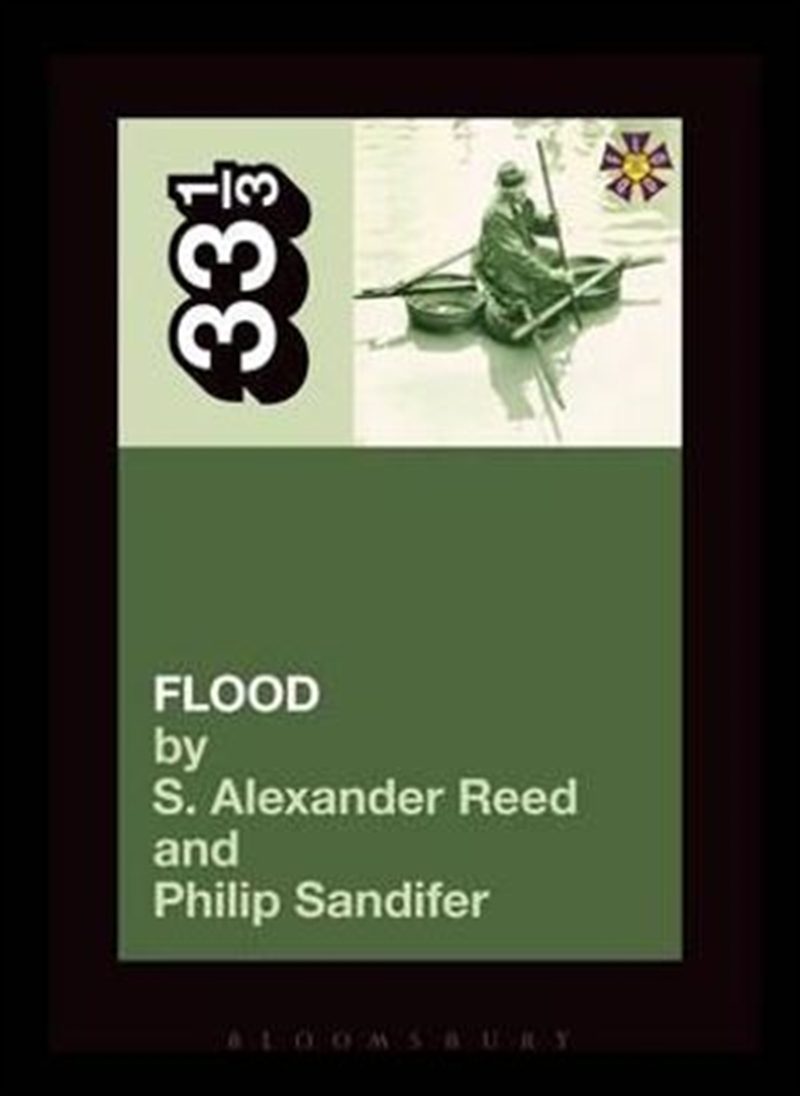 Shipping - See delivery options.
Postcode:
Quantity:
SEE MORE IN:
Books About Music & Entertainment
For a few decades now, They Might Be Giants' album Flood has been a beacon (or at least a nightlight) for people who might rather read than rock, who care more about Dali than Dokken, who are more often called clever than cool. Neither the band's hip origins in the Lower East Side scene nor Flood's platinum certification can cover up the record's singular importance to geek culture, for lack of a better term.This matters for two reasons. First, it helps us understand a certain identity and way of being. The geek-friendliness of Flood is apparent despite its lack of geeky referential content, which allows us, by listening closely, to understand geekiness not just as a predilection for Hobbits and Spock ears, but as a set of creative and interpretive practices marked by playful excess a literal flood of ideas. Second, the album can help us to understand a moment in American history. In particular, the brainy sort of kids who listened to They Might Be Giants saw their own cultural options grow explosively during the late 1980s and early 1990s amidst the confluence of the early tech boom and the country's growing leftist social tides. Whether or not it was the band's intention, Flood's jubilant proclamation of such a willfully uncool identity found an ideal audience at an ideal turning point. This book tells the story.