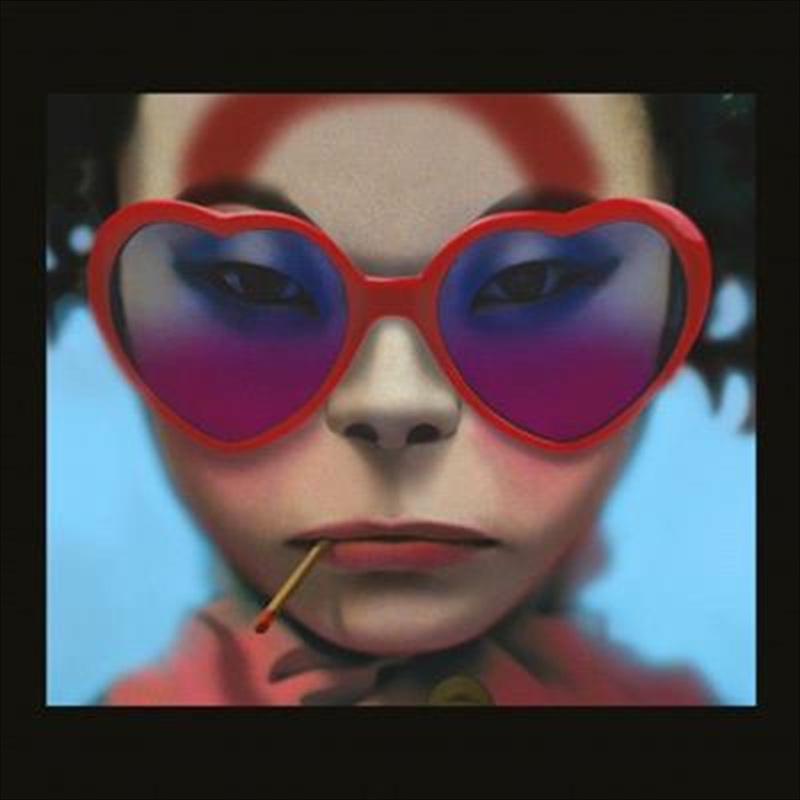 Shipping - See delivery options.
Postcode:
Quantity:
SEE MORE IN:
2 for $40 Music Gorillaz All 2 for $40
DESCRIPTION
Gorillaz are back!

The world's most successful virtual band will make their highly anticipated return with a new studio album titled 'Humanz,' released by Parlophone Records!

Produced by Gorillaz, The Twilight Tone of D /\ P and Remi Kabaka and recorded in London, Paris, New York, Chicago and Jamaica, 'Humanz' comes seven years on from the release of album 'Plastic Beach,' which peaked at #1 on the ARIA chart and was certified Gold in Australia, and 'The Fall.'

With interludes narrated by Ben Mendelsohn

Gorillaz are singer 2D, bassist Murdoc Niccals, guitarist Noodle and drummer Russel Hobbs. Created by Damon Albarn and Jamie Hewlett, their acclaimed eponymous debut album was released in 2001. The BRIT and Grammy Award winning band's subsequent albums are 'Demon Days' (2005), which peaked at #2 on the ARIA chart and was certified Triple Platinum, 'Plastic Beach' (2010) and 'The Fall' (2011).

A truly global phenomenon, Gorillaz have topped charts around the world and toured the globe from San Diego to Syria, picking up hundreds of millions of streams and record sales along the way.

Gorillaz have achieved success in entirely ground-breaking ways, winning numerous awards including the coveted Jim Henson Creativity Honor and are recognised by The Guinness Book Of World Records as the planet's Most Successful Virtual Act.
DETAILS