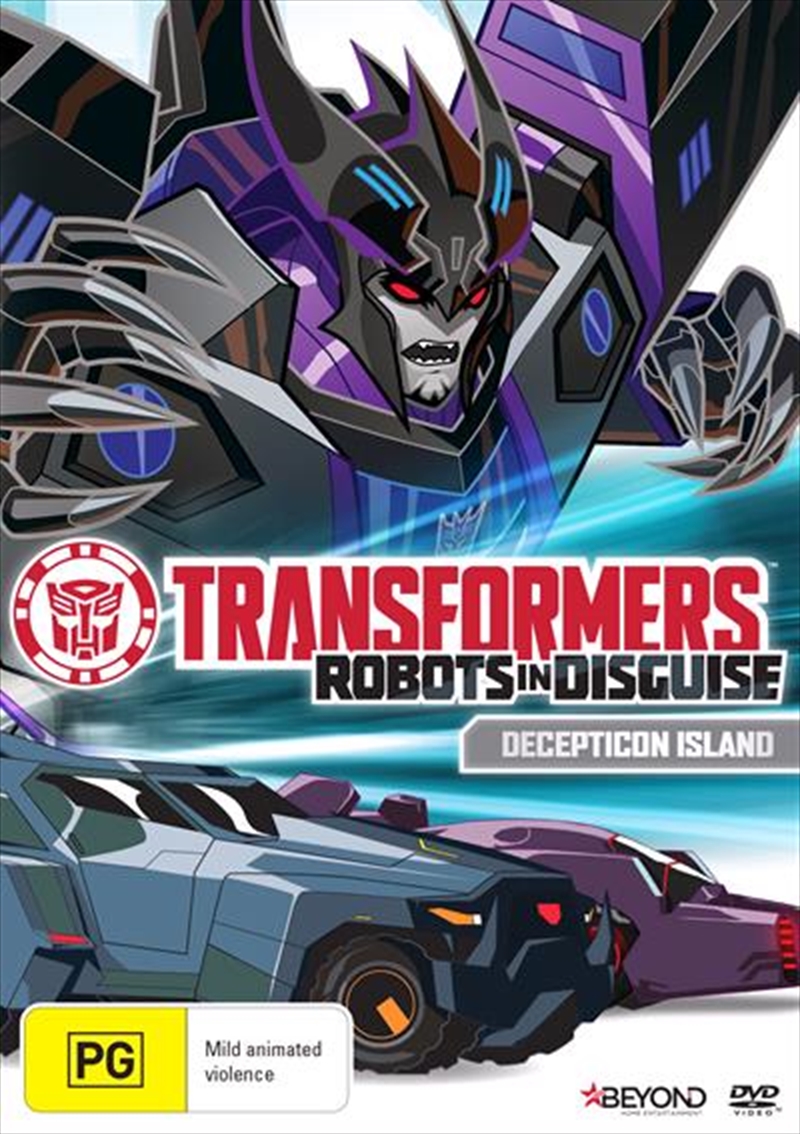 Shipping - See delivery options.
Postcode:
Quantity:
SEE MORE IN:
Transformers
DESCRIPTION
With the Decepticon threat growing, Optimus announces its time the Bee Team and the Away Team reunited, the Autobots, joined by an old friend, locate and investigate Decepticon Island... and unexpectedly find Steeljaw in charge of an army of Decepticons! Badly outnumbered and trapped, the Autobots desperately search for a way to take out Steeljaw and put his army of fugitives in stasis, but friction between Bumblebee and Optimus could put the mission - and all of Earth - at risk!
DETAILS