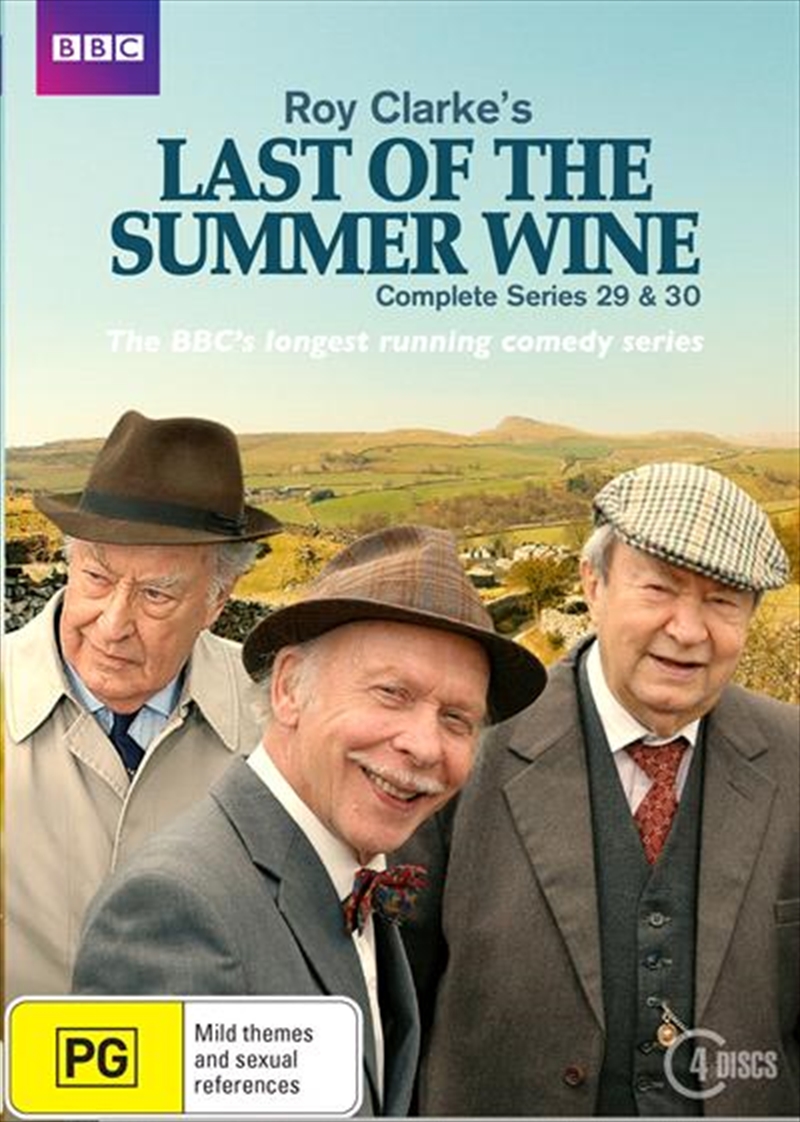 Shipping - See delivery options.
Postcode:
Quantity:
Clegg, Truly and Alvin are back with their usual attacks on the routine of life in the 29th and 30th series of Britain's longest-running comedy. In this series Entwistle helps Howard display the extraordinary powers of his finger, that can floor an opponent in judo at a stroke. Elsewhere, Marina and the librarian, Miss Davenport, happen upon a retired jewel thief who enchants them with implausible tales of his adventures on the Riviera, but his skills prove useful when Aunty Wainwright is locked out of her safe. Other episodes see Howard discovering that an old flame aims take him up on promises he allegedly made at a party, and Barry is given the onerous task of taking an elderly vicar out for the day.