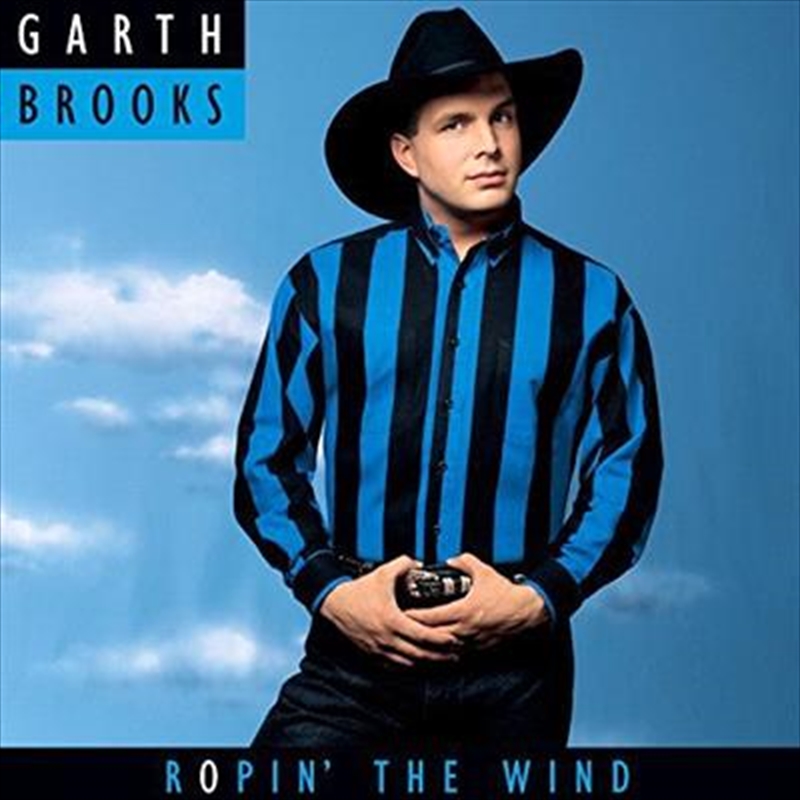 Shipping - See delivery options.
Postcode:
Quantity:
SEE MORE IN:
Under $15 Music
Ropin' the Wind is Garth Brooks’ third studio album release, which was released in September 1991 and was his first studio album to debut at No. 1 the Billboard 200 chart and the Top Country Albums chart. It has gone to sell 17 million copies world wide. The album entered the ARIA Albums chart at # 21 in July 1992, a year after its initial release. The track "Shameless" is a cover of a Billy Joel song, previously recorded on his 1989 album Storm Front. Ropin’ The Wind features the hits “Rodeo,” “Shameless,” “What She’s Doin’ Now,” “Papa Loved Mama,” and “The River”. Garth’s original team have re-mixed and re-mastered all of his catalogue albums

Which One Of Them

We Bury The Hatchet