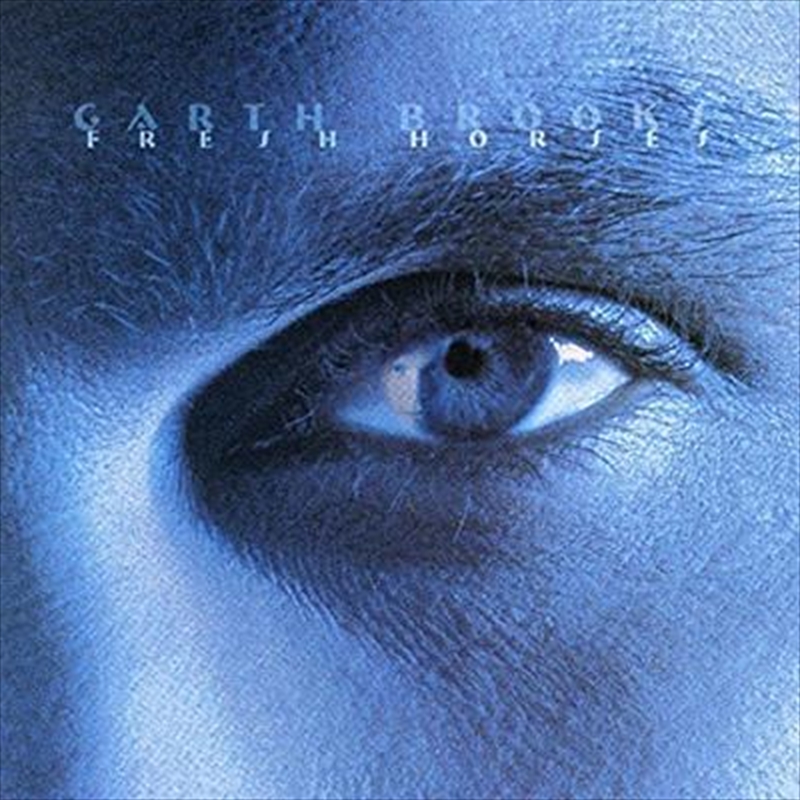 Shipping - See delivery options.
Postcode:
Quantity:
SEE MORE IN:
Under $15 Music
Fresh Horses is the sixth studio album by American country music artist Garth Brooks. It was released November 1995. Fresh Horses peaked at #2 on the Billboard 200 chart, and #1 on the Top Country Albums chart. The album debuted at #5 on the ARIA Albums chart in December 1995. It features the hits “She’s Every Woman,” “The Beaches of Cheyenne,” and “It’s Midnight Cinderella”. Garth’s original team have re-mixed and re-mastered all of his catalogue albums.

The Beaches Of Cheyenne

To Make You Feel My Love