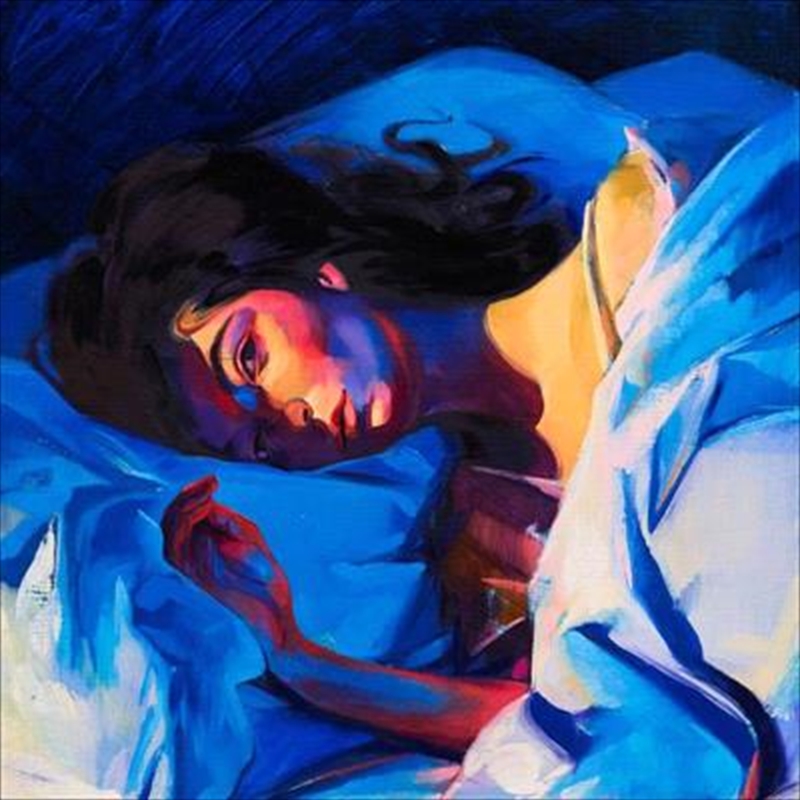 In 2013, a 16-year-old LORDE quietly, yet confidently asserted herself as the voice of a generation with her full-length debut, Pure Heroine.

Album of the year. They are the only words that come to mind instantly when I’m trying to think of how I am going to word this review. “Melodrama” is an epic 11 track collection of moody and euphoric pop that details the events of a house party where she finds herself getting drunk to deal with heartbreak, the confusion of early adulthood and life in general. “Green Light” sets the preset for the album with heartbreak and searching for the moment of clarity where you realise it’s okay to feel the way you do and that one day you will be okay. The song ditches the normal pop formula and sees her experimenting with different melodies and structures to implement a new overall sound. She definitely is shifting towards a more “pop” sound and the infectious “Sober” and “Homemade Dynamite” prove that. They are made up of BIG choruses, brassy production, big beats and epic little vocal quirks that will have you hooked from the first listen. “The Lourve” continues this euphoric sound with a guitar meets electronic track that is produced by Flume. But then on “Liability” she opens up. This intimately candid track is just her and a piano and she details her inner demons of feeling like she takes an emotional toll on the ones she loves. The album then drifts into darker breakup territory with the incredibly produced “Hard Feelings/Loveless” and “Sober II (Melodrama)”. “Writer In The Dark” delivers the most intimate relationship themed track on the record before the euphoric “Supercut” and “Perfect Places” close the album. “Melodrama” is THAT album. It’s flawless from start to finish. It’s inventive, original, captivating and ridiculously infectious.

See more from Thomas on his website The former cemented Lorde as “the youngest solo artist and the only New Zealander to achieve #1 on the Billboard Hot 100 since 1987.” Time exalted her amongst the “Most Influential Teenagers in the World,” she landed on Forbes’s “30 Under 30” List, graced the cover of Rolling Stone and performed alongside the surviving members of Nirvana during the 2014 Rock and Roll Hall of Fame Induction Ceremony. She also curated theofficial soundtrack for The Hunger Games: Mockingjay – Part 1 and recorded “Yellow Flicker Beat” asthe lead single.

This year LORDE makes her anxiously awaited return with her new album “Melodrama” which includes Green Light which has marked the first taste of new music that has set the tone for her highly anticipated performances at marquee festivals including Coachella, Governors Ball, and Bonnaroo.
DETAILS

Writer In The Dark