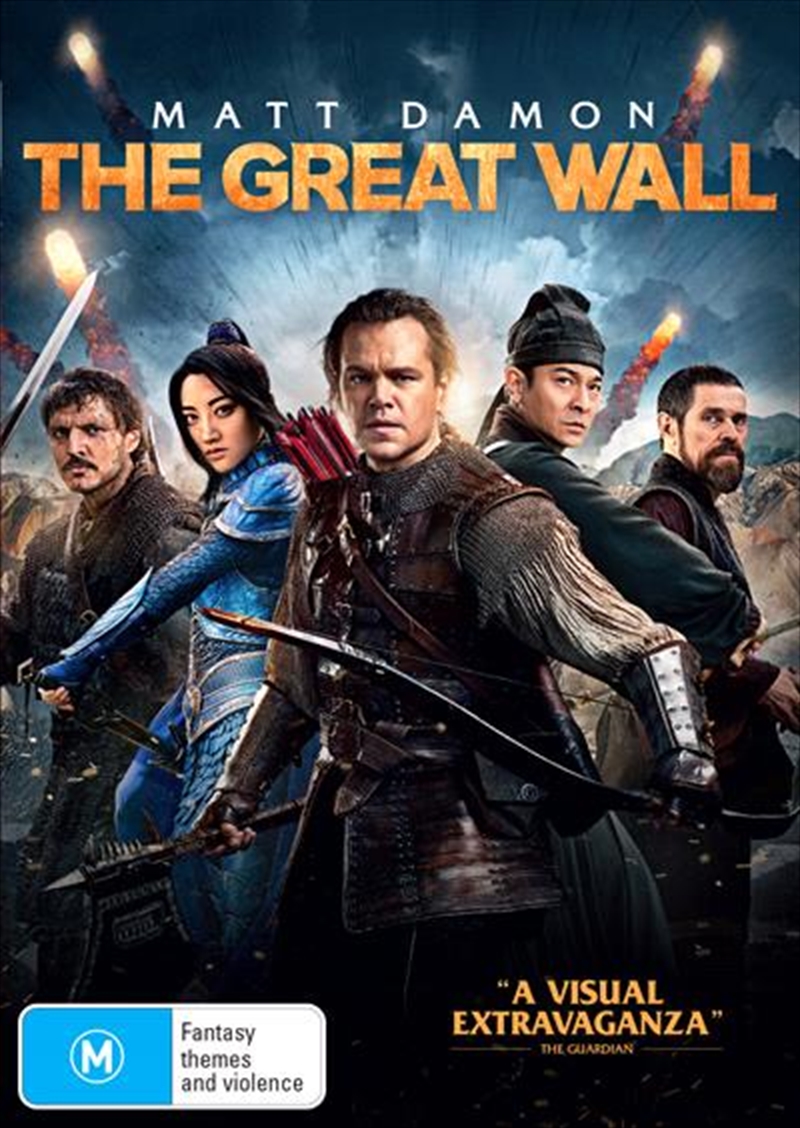 Shipping - See delivery options.
Postcode:
Quantity:
SEE MORE IN:
3 for $30 Movies & More Cant Seem To Stream
DESCRIPTION
1700 years to build. 5500 miles long. What were they trying to keep out?