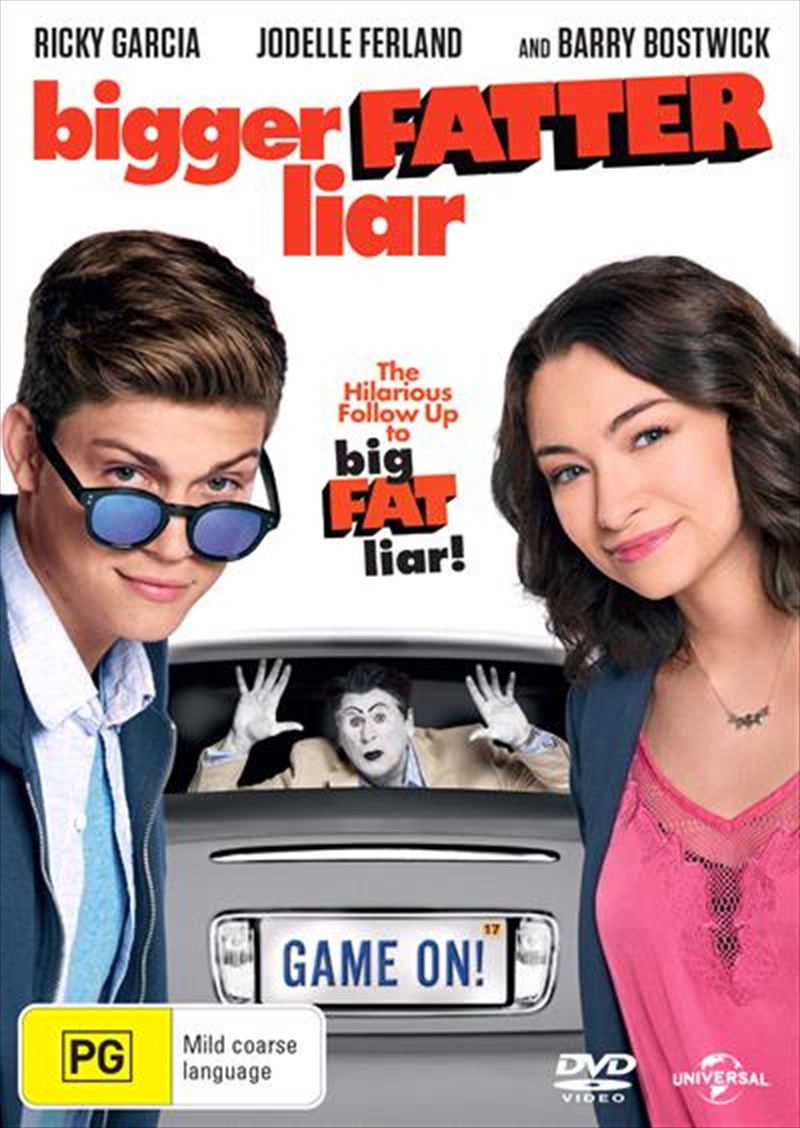 SEE MORE IN:
3 For $20 Movies & More Unstreamables Cant Seem To Stream
DESCRIPTION
Kevin Shepard is a tech-savvy young genius who uses his intelligence to slack off. When greedy video game executive Alan Wolf gets a hold of his ideas for a video game, Kevin and his best friend Becca set off for Seattle to make Wolf's life miserable through a series of pranks.
TRAILER
DETAILS