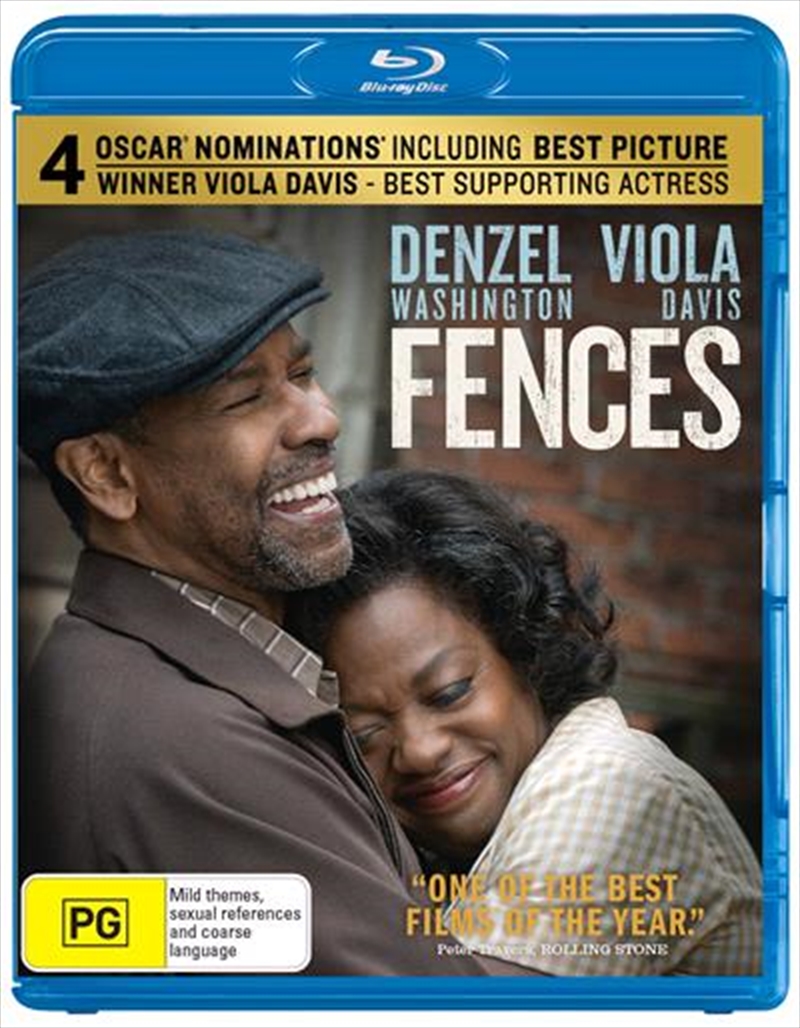 Set in 1950s Pittsburgh, a former Negro league baseball player, now working as a waste collector, struggles to provide for his family and come to terms with the events of his life.
TRAILER
DETAILS