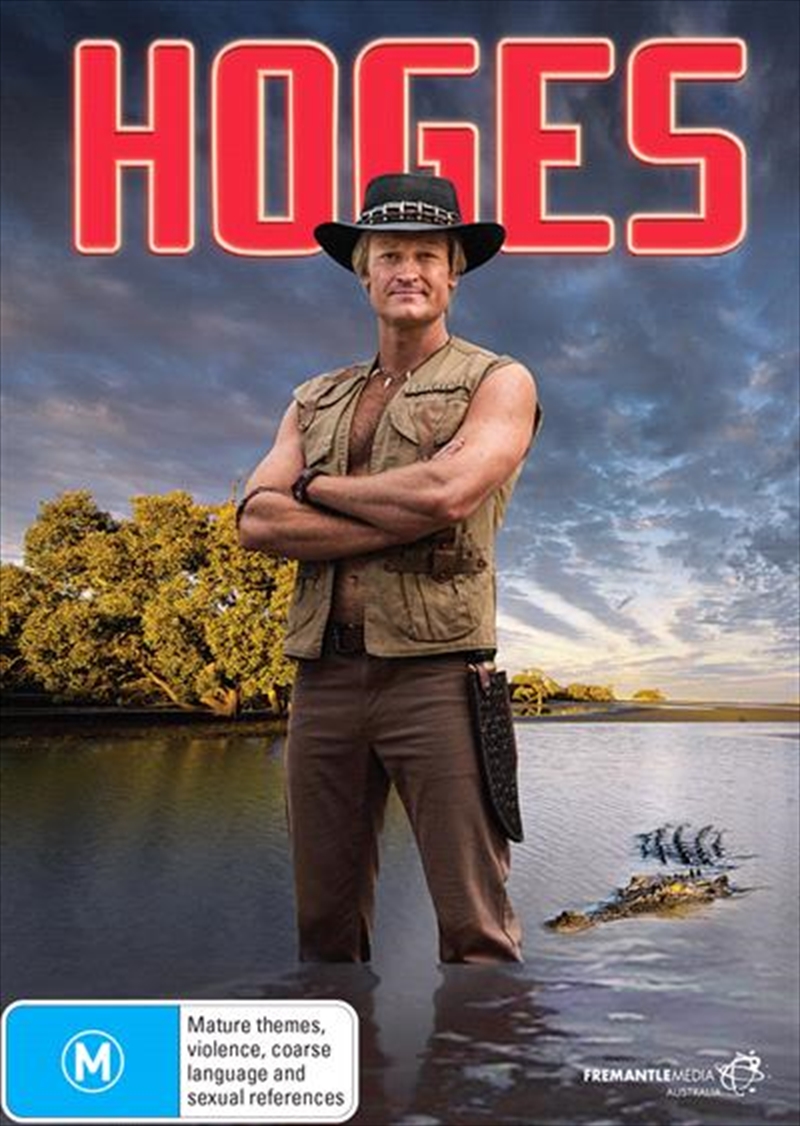 The story of Paul Hogan is that of an almost accidental supernova of raw comedic talent exploding onto the entertainment scene of first Australia then the world, of how a married-at-eighteen Sydney Harbour Bridge rigger with five kids entered a TV talent contest on a dare from his work-mates to become a household name and an Oscar-nominated superstar. Embraced by all Australians and soon known simply as Hoges, he is joined on his meteoric journey by lifelong friend, producer and sidekick John Strop Cornell. Together they make Australians first laugh then proud as one of the most successful tourism campaigns in history sells Aussie hospitality to the world. This, with the runaway success of Crocodile Dundee, the highest US-grossing foreign film ever in its day, cements Hogan's legacy. HOGES explores the factors which shaped this success - and at what cost success might have come. It entwines the story of his amazing journey with that of his close family life, of his two great loves, the pain of divorce, his struggle with the intense scrutiny of life in the public eye, but also of his enduring friendship with Cornell and the rollercoaster ride of their careers.