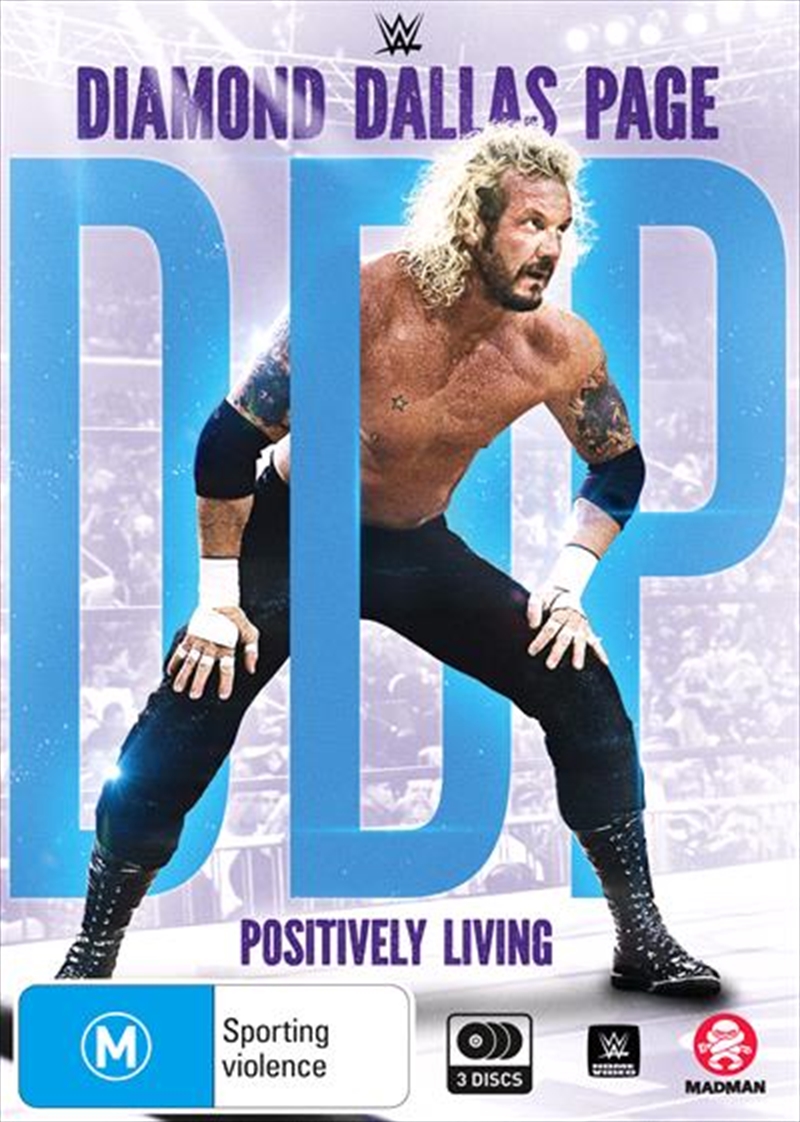 Beginning his storied career as a manager for the AWA, many believed that DIAMOND DALLAS PAGE was crazy for going after his dream and attempting a career inside the ring at the age of 35. But through hard work, positive thinking, and determination, DDP proved his doubters wrong to become one of the most popular performers in sports entertainment and a three-time WCW World Champion. For the first time ever, hear from The Master of the Diamond Cutter himself as he talks about his historic career as he rose to the top of the industry becoming a major player in both WCW and WWE. Also witness his life outside the ring as he's now known the world over for his DDP Yoga, a life-changing exercise tool. A larger than life personality with a passion for life, this is DIAMOND DALLAS PAGE: POSITIVELY LIVING.