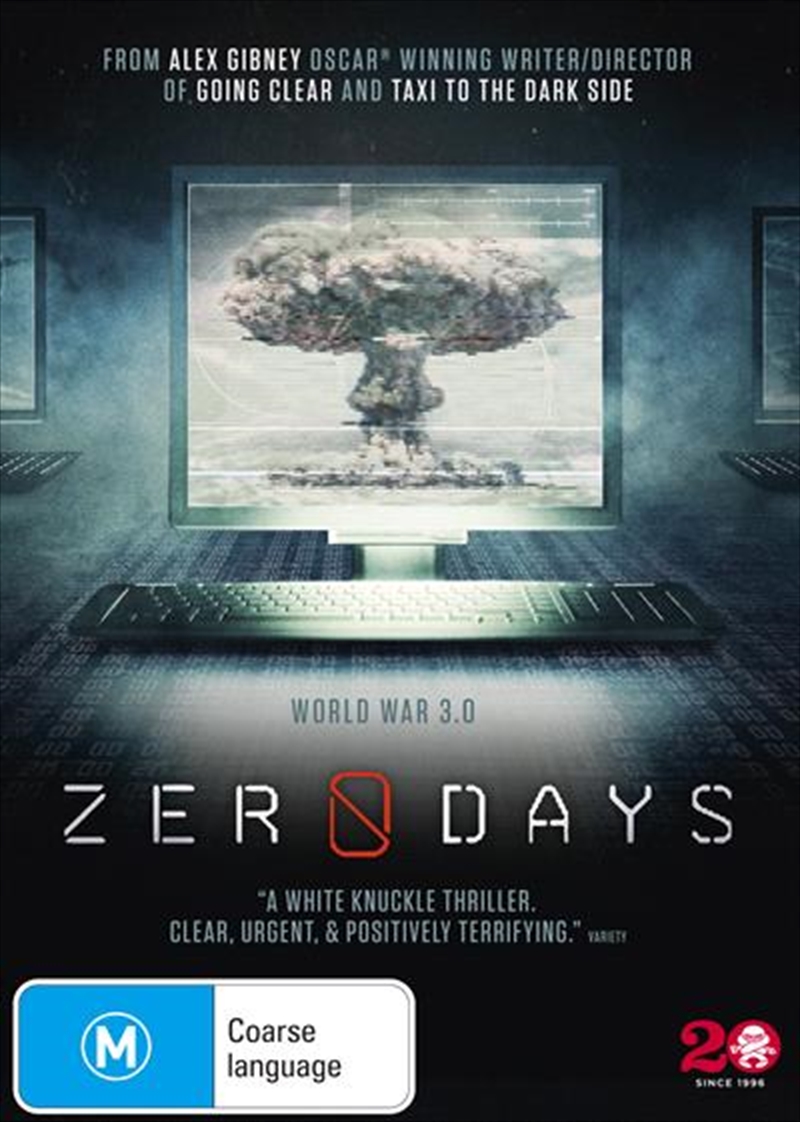 From Academy Award-winning filmmaker Alex Gibney (Going Clear: Scientology and the Prison of Belief), ZERO DAYS tells the story of Stuxnet, a self-replicating computer malware, known as a worm for its ability to burrow from computer to computer on its own. The U.S.A. and Israel unleashed the virus to destroy a key part of an Iranian nuclear facility, and which ultimately spread beyond its intended target. It's the most comprehensive accounting to date of how a clandestine mission hatched by two allies with clashing agendas opened forever the Pandora's Box of cyber-warfare.