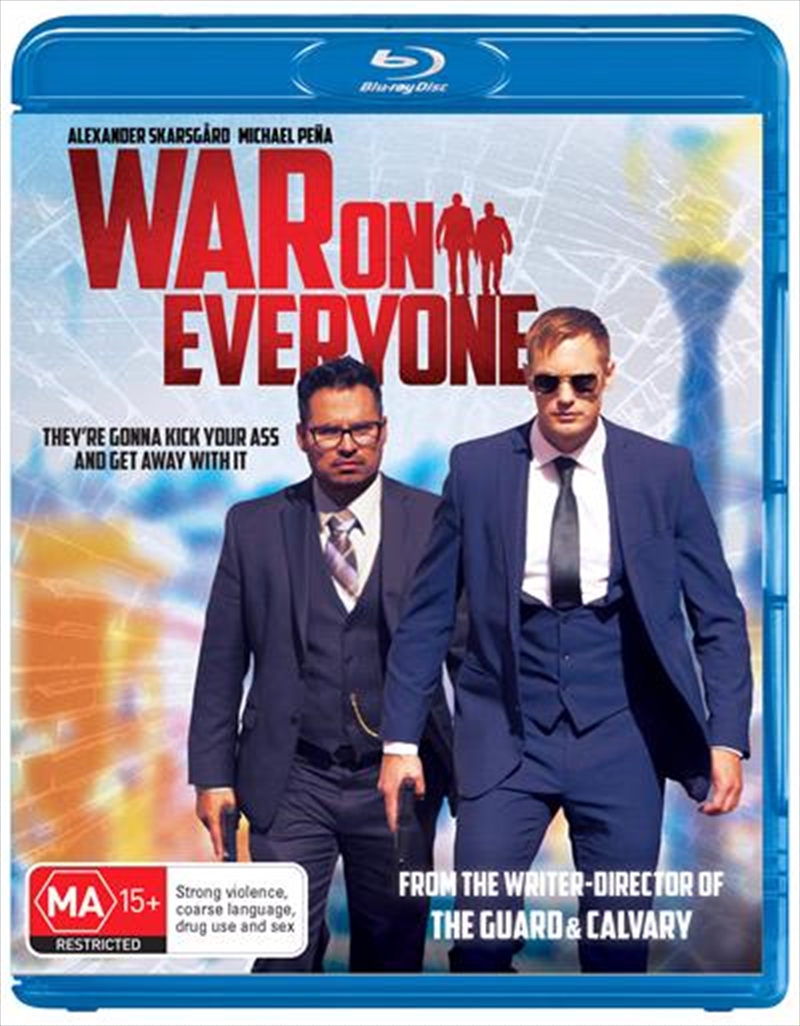 War On Everyone Blu Ray

They're gonna kick your ass and get away with it.