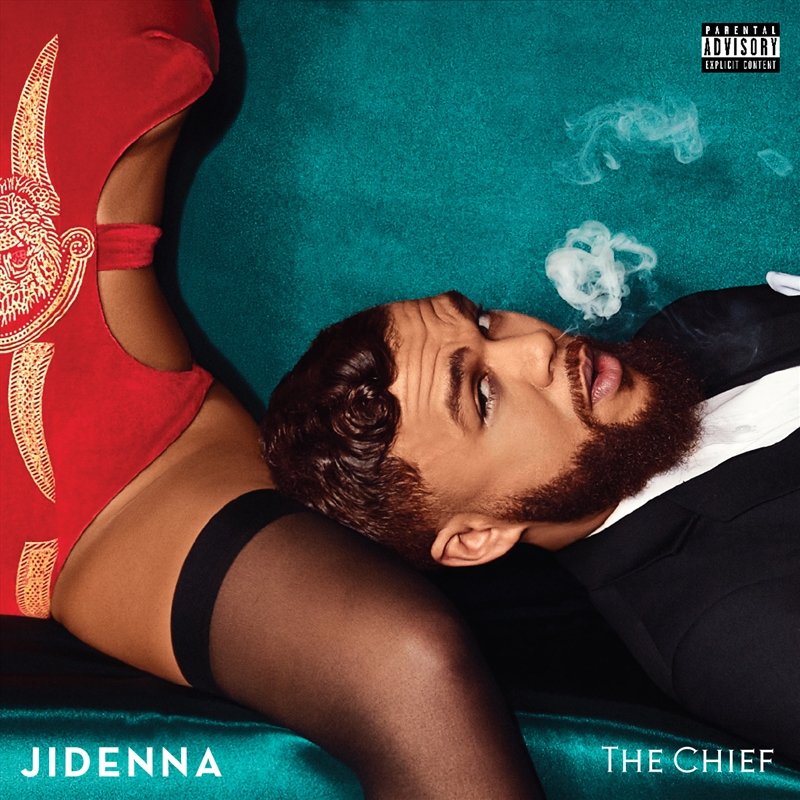 SEE MORE IN:
Under $15 Music
DESCRIPTION
Often described as a millennial version of Andre 3000, with the lyrical acumen of Kendrick Lamar and worldliness of Stromae, Jidenna continues to cultivate a singular approach to arts, culture, and community; refining his elegant, funky take on hip-hop – a genre he defines as Swank – that brings together sociopolitical content and personal narratives wrapped in sounds that get his legendary soirees TURNED UP.

With an origin story that spans continents and coasts, Jidenna spent his formative years in Nigeria before emigrating to the United States with his mother after his father’s passing. Humble beginnings stateside gave way to personal triumph as Jidenna earned his way into Stanford University, where he connected with like-minded free-spirited souls and launched Fear & Fancy, a social club comprising of entrepreneurs, activists, educators & artists to life. He then fatefully connected with Janelle Monáe at a legendary Fear & Fancy masquerade, after which she promptly signed him to her Wondaland Records imprint with Epic Records in 2014.

Following the blockbuster success of his debut single ‘Classic Man’, which garnered him a Grammy nomination and platinum accreditation in the US, Jidenna returned to the spotlight debuting new song ‘Little Bit More’ on the BET Awards followed by performances on the VMAs, Jimmy Kimmel, and The Daily Show with Trevor Noah, plus an onscreen feature in the Netflix/Marvel drama Luke Cage, performing the track ‘Long Live The Chief’, and his onscreen acting debut starring in the hit HBO show Insecure!

8. The Let Out feat. Nana Kwabena