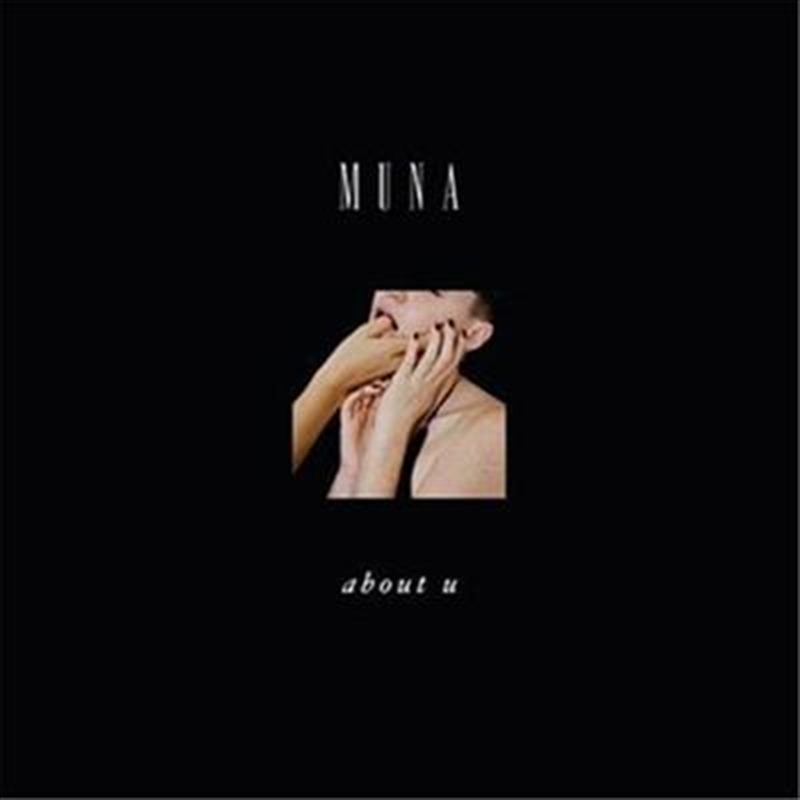 DESCRIPTION
LA trio MUNA have released ‘I Know A Place’, the first single from their debut album “About U”, set for release February 3rd

Members of MUNA, Katie Gavin (lead vocals/production), Naomi McPherson (production/guitar/synths/vocals), and Josette Maskin (lead guitar/vocals), have written and self-produced all of their own music to date. Following their outstanding performances at this year’s SXSW, they released their first-ever music video for ‘Winterbreak’, which is the first song off of their debut EP entitled “The Loudspeaker EP”.

The band also just made their television debut performing ‘Loudspeaker’ on The Tonight Show Starring Jimmy Fallon. Additionally, MUNA has been featured on Noisey, Ladygunn, Nylon, V Magazine, in Flood Magazine, and more. They performed at this year’s Lollapalooza, and have previously toured with BØRNS, Miike Snow, Of Monsters and Men, St. Lucia, and recently wrapped up their tour with Grouplove.

TIME Magazine wrote about the band and their latest single: “ ‘I Know a Place’ is meant as a rallying cry and a reminder that safe spaces can exist, but its catchy, uplifting melody also makes it worthy of replaying over and over again.”

I Know A Place

If U Love Me Now

Crying On The Bathroom Floor