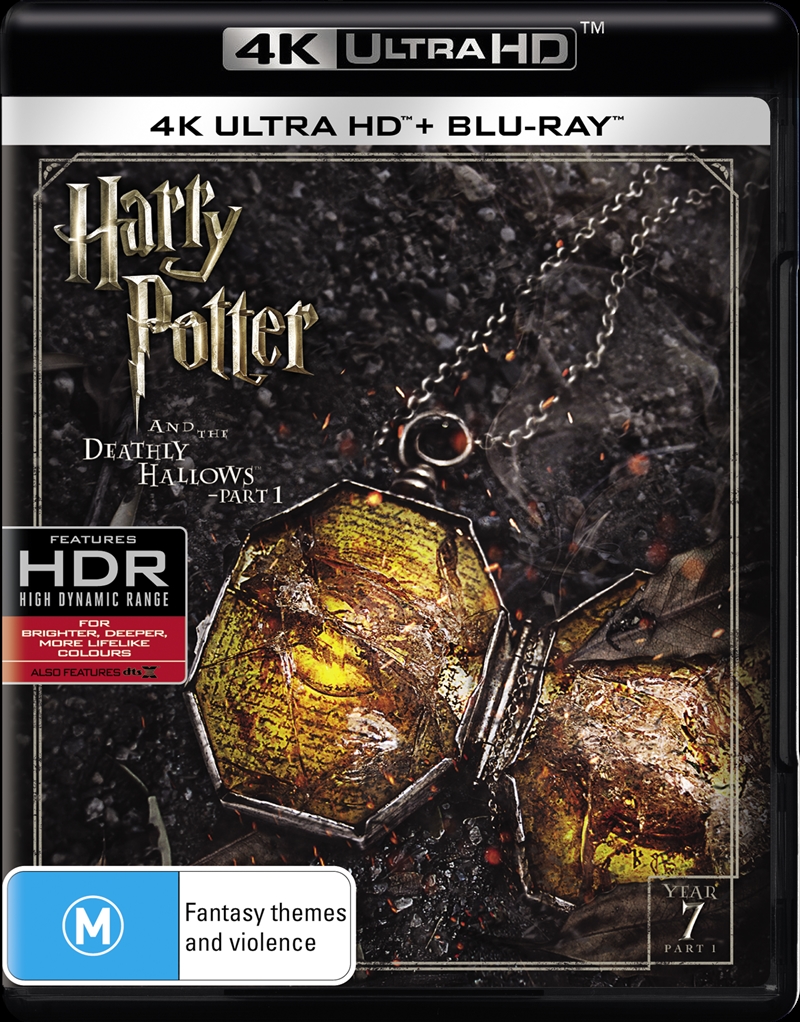 SEE MORE IN:
Everything Harry Potter 4K UHD 2 for $40 Movies Wizarding World Movies All 2 for $40
DESCRIPTION
The Hunt Begins