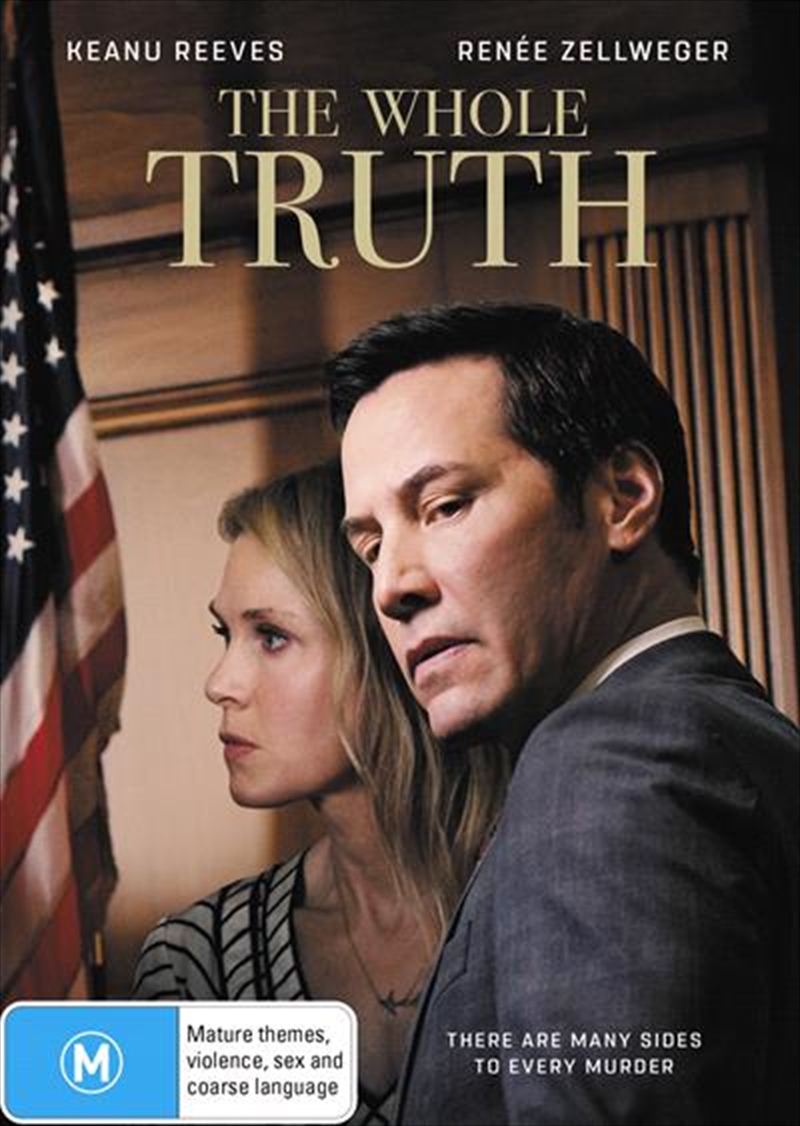 Shipping - See delivery options.
Postcode:
Quantity:
DESCRIPTION
Do you swear to tell the truth, The Whole Truth, and nothing but the truth? So help you God.

Defense attorney Richard Ramsay works on a tough case to defend 17 year-old Mike Lassiter, who is suspected of murdering his wealthy father. Ramsay enlists the help of a young lawyer Janelle, who is determined to find out the truth about what happened that day.
TRAILER
DETAILS