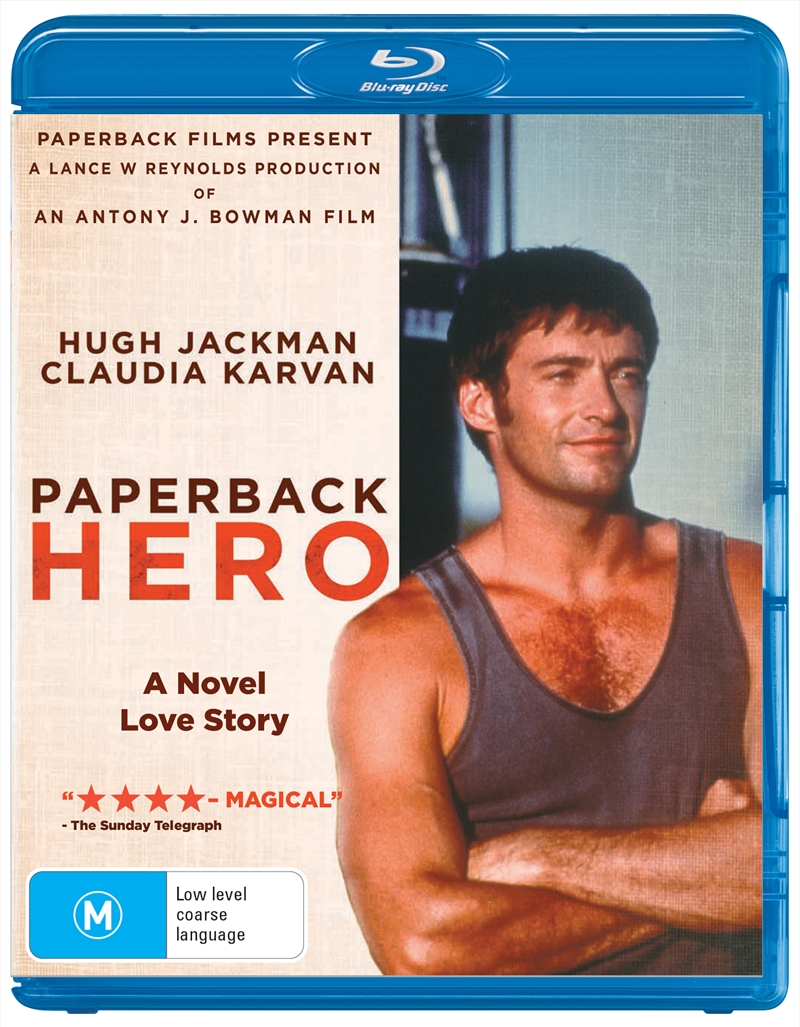 Shipping - See delivery options.
Postcode:
Quantity:
SEE MORE IN:
2 for $20 Movies & More
Jack Wallis (Hugh Jackman), is a road-train driver with a secret: he has just become a top-selling romance novelist. Fearing ridicule from his mates, Jack uses a pen-name, that of his best friend Ruby Vale (Claudia Karvan), a local crop-dusting pilot. When a glamourous city publisher shows up to sign Ruby Vale to a major book deal and convince their new novelist to come to Sydney for the promotion of 'her' new book, Jack must do some fancy footwork to keep up the charade and convince the real Ruby Vale to play along. Like two fish out of water, and out of their depth, Jack and Ruby are drawn closer together as they are thrust into the spotlight of a whirlwind publicity tour in the big smoke. But Jack and Ruby have a secret so closely guarded, they haven't even told themselves!