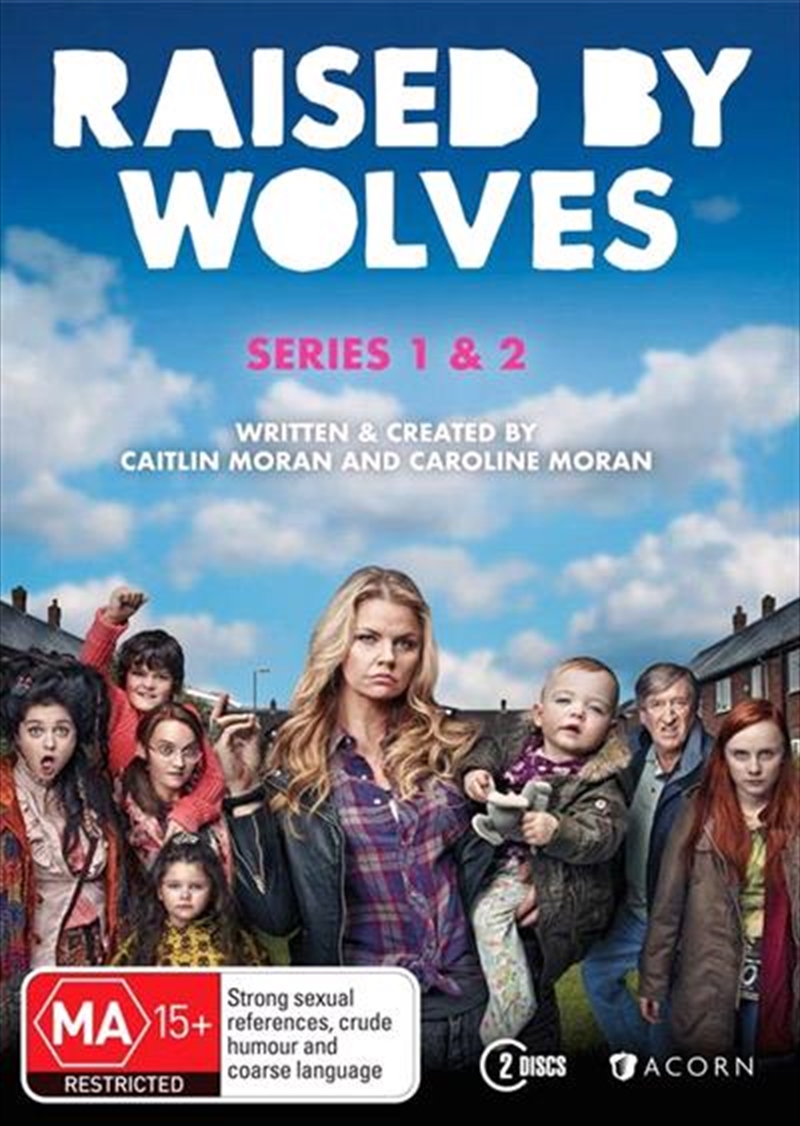 Raised by Wolves, written by bestselling author Caitlin Moran and her sister Caroline, is a hilarious modern-day reimagining of their childhood on a Wolverhampton council estate. After a hugely successful first series, the Morans are back for round two! Hormones are raging as we continue to follow the lives of the six socially-isolated siblings and their acid-tongued, highly capable and semi-legendary mother, Della Garry, as the fall-out from Britains austerity drive really starts to hit home.
DETAILS