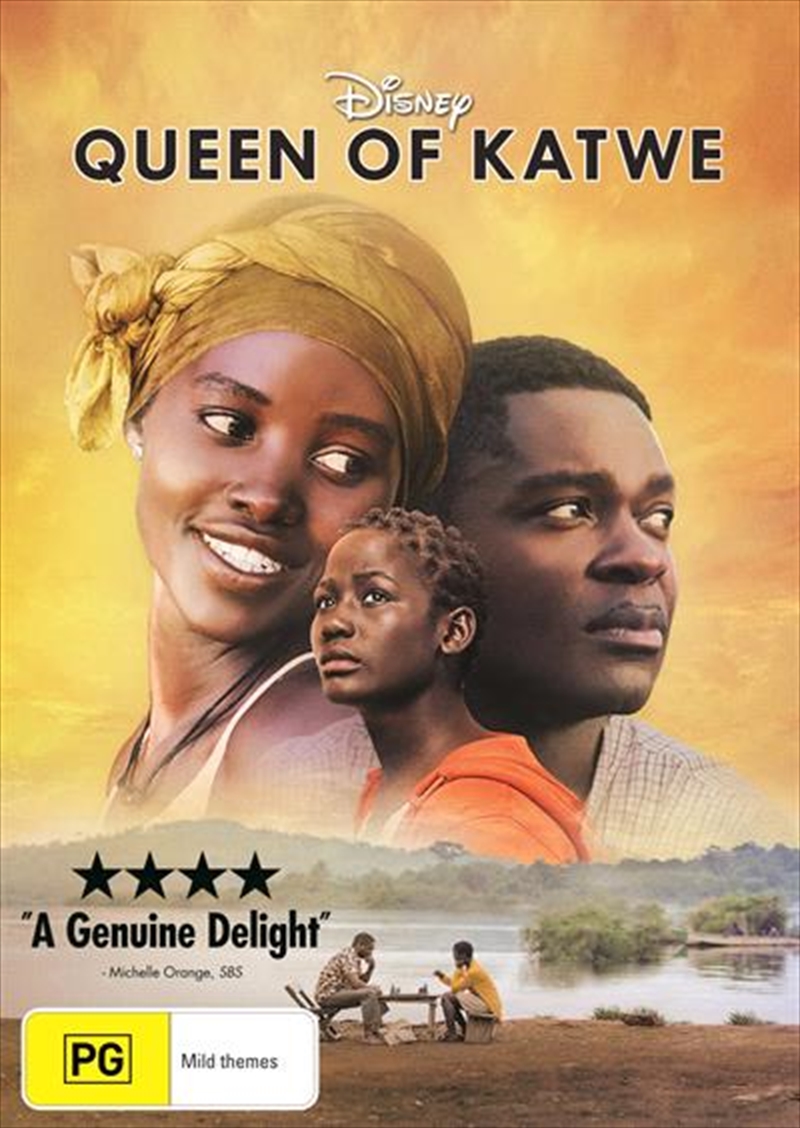 Queen of Katwe is based on the vibrant true story of a young girl from the streets of rural Uganda whose world rapidly changes when she is introduced to the game of chess, and, as a result of the support she receives from her family and community, is instilled with the confidence and determination she needs to pursue her dream of becoming an international chess champion. Directed by Mira Nair from a screenplay by William Wheeler, Queen of Katwe is produced by Lydia Dean Pilcher, p.g.a. and John Carls, p.g.a. with Will Weiske and Troy Buder serving as executive producers. The film stars Golden Globe nominee David Oyelowo, Oscar winner and Tony Award nominee Lupita Nyongo and newcomer Madina Nalwanga.
TRAILER
DETAILS