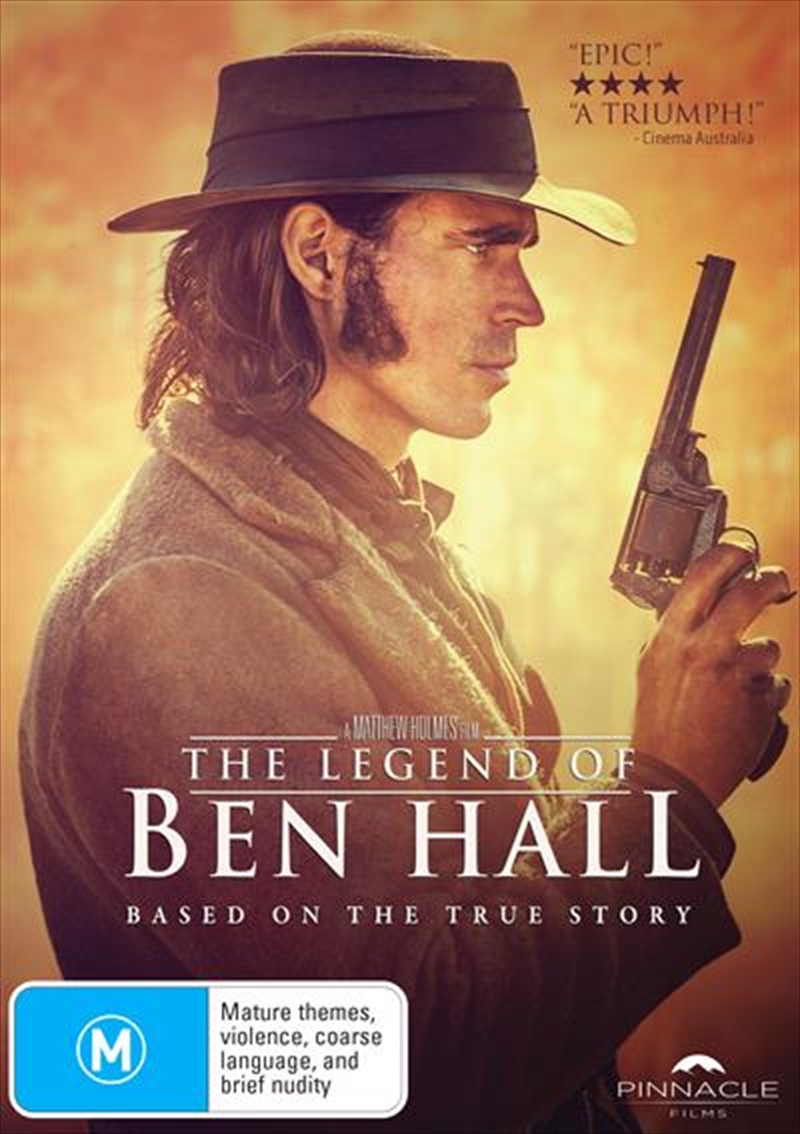 After two years running from the law, Ben Hall is soon drawn back into bushranging by the reappearance of his old friend, John Gilbert. Reforming the gang and taking on new recruit John Dunn, the trio begins a spree of robberies and crimes across New South Wales. After the killing of two policemen, they become the most wanted men in colony. When the Government moves to declare them outlaws that can shot on sight, Ben Hall makes desperate plans to flee the colony; with such a large bounty on their heads, treachery abounds where they least expect it. Ben Hall is the 'Jesse James' of Australia's colonial history, yet few people know his name or his remarkable tale. "The Legend of Ben Hall" will change that forever. No other Australian outlaw story is more enthralling and tragic than that of Ben Hall.

Title: Legend Of Ben Hall, The