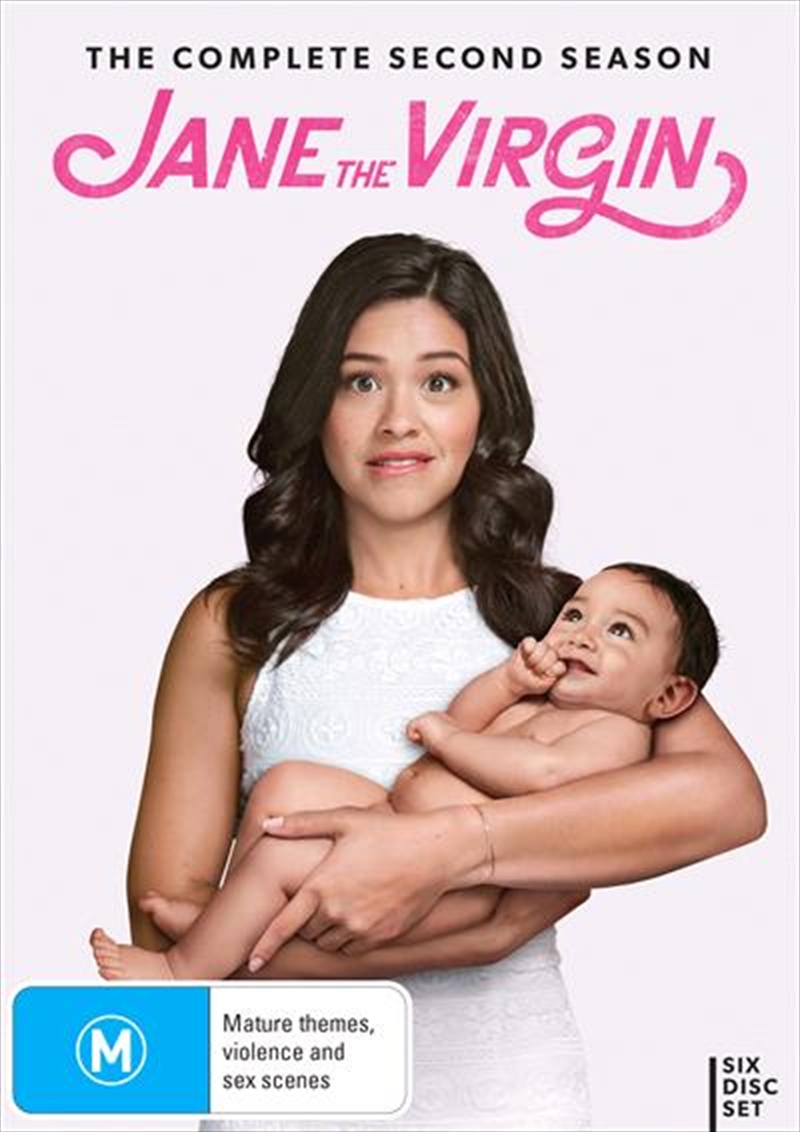 She wasn't expecting this.

Jane is a religious young Latina who is a waitress in a hotel in Miami. Her life takes a big turn for the unexpected when her doctor (Dr. Luisa Alver) mistakenly artificially inseminates her during her checkup. Jane's mother Xiomara, who became pregnant with Jane at a very young age, is scared that Jane will be destroying her life by deciding to bring the baby to full term, while Jane's traditional religious Latina grandmother, Alba, encourages Jane to do what she chooses. The biological father is a married man named Rafeal Solano, who is a cancer survivor and a former playboy. He is the new owner of the hotel where Jane works, and was her former teenage crush. Petra, Rafael's amoral and scheming wife, learns of the mistake and plots her own agenda. Petra is also involved in an affair with Roman Zazo, Rafael's best friend, who is under investigation by Jane's police detective boyfriend, Michael, and who also deals with Jane's unexpected condition in his own way. Meanwhile, the doctor ...