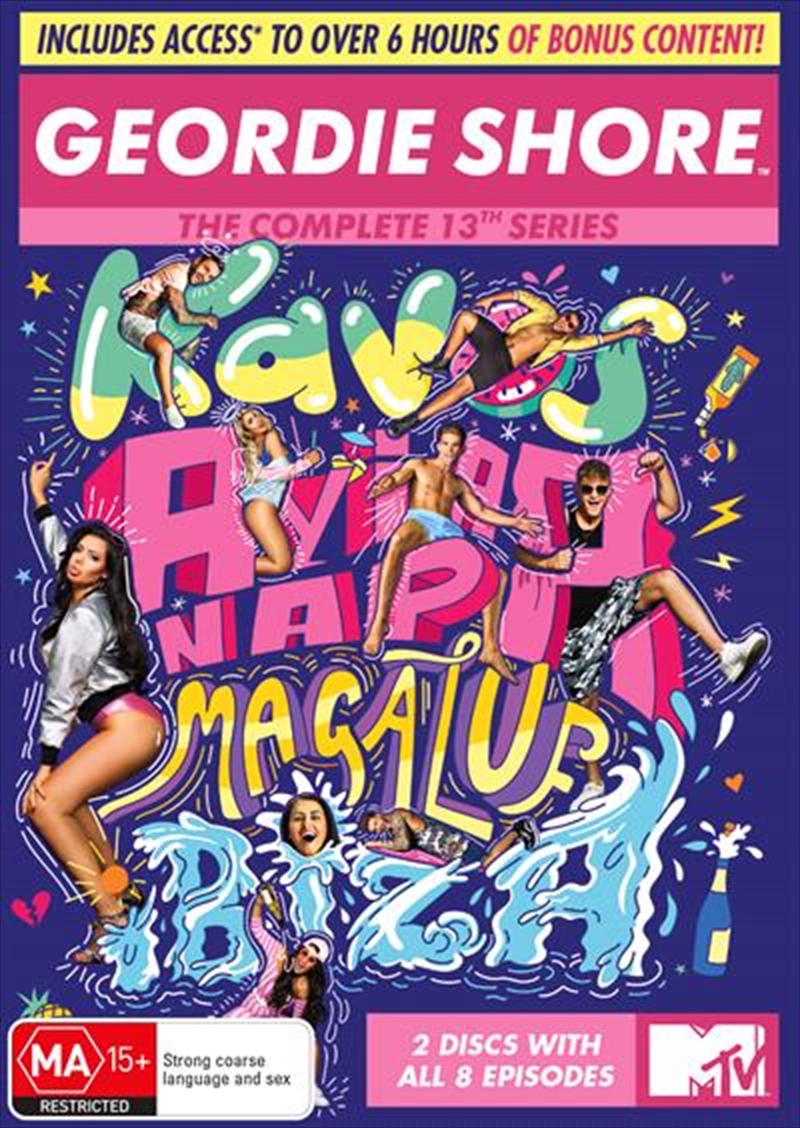 Howay lads and lasses! The Geordies are back and its time to get ready for the ultimate party tour! Two familiar Geordie radgies will be back on our screens, It's going to be a proper mint reunion in the sunshine.All we can say is it's going to be a reet showdown with one gaping hole. Charlotte Crosby left the family gutted when she decided not to come to the Med for the Party Tour. But Char told us she's heard from the other Geordies that the Party Tour is going to be absolutely crazy.
DETAILS