Day Of The Jackal, The 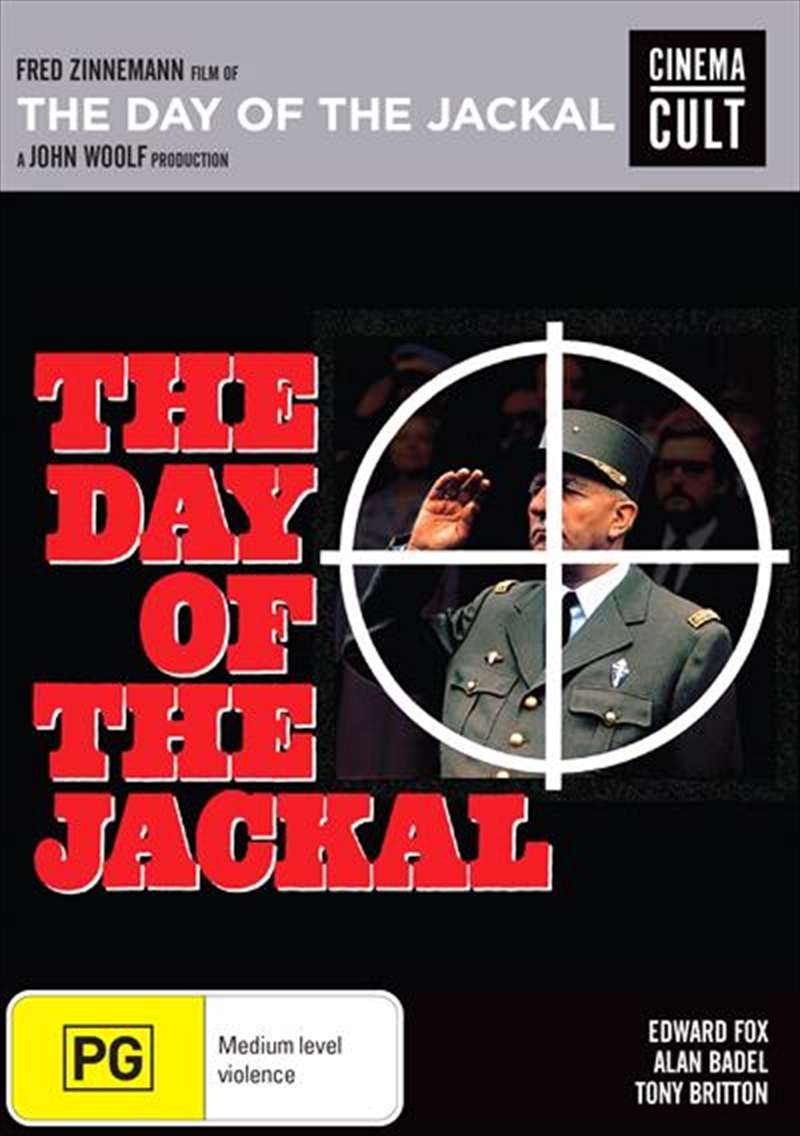 Day Of The Jackal, The

The Day Of The Jackal Dvd

Based on Frederick Forsyth's best-selling novel of political intrigue, The Day of the Jackal, tells of a cold, suave British assassin hired by the French OAS to kill General Charles de Gaulle. Nameless and faceless, the killer, known by the code name of Jackal (Edward Fox), relentlessly moves toward the date with death that would rock the world. The tension mounts as the methodical preparations of the Jackal are paralleled with the efforts of the police to uncover the plot, which gives the story non-stop, edge-of-your-seat suspense.

Title: Day Of The Jackal, The