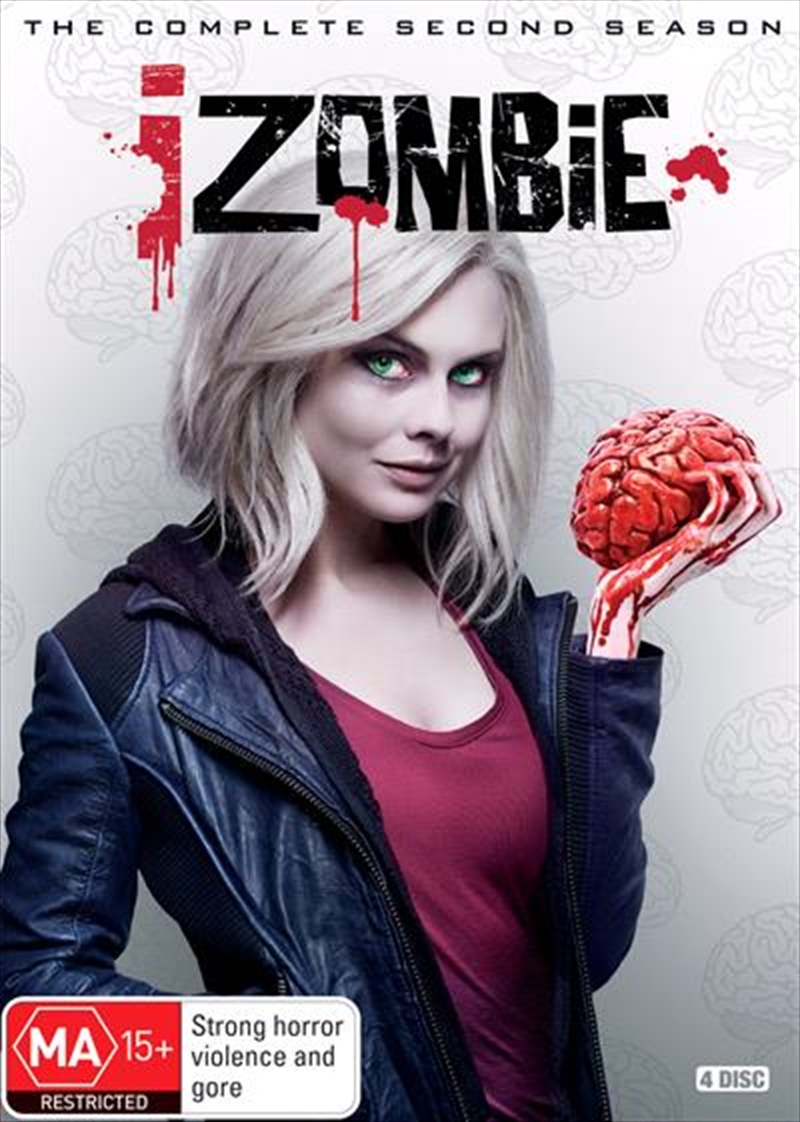 iZOMBIE continues with more brainy adventures! The series stars Rose McIver as Olivia Liv Moore, a medical resident on the fast track to a perfect life . until she's turned into a zombie. But Liv finds her calling - and an endless supply of food - working at the Seattle coroner's office, helping to solve crimes with her visions. As season two begins, Liv's ex-fianc and love, Major, is reeling from recent events and the knowledge that Liv is a zombie. Meanwhile, Blaine - now human - struggles to maintain his zombie world; Clive searches for Blaine and suspects Major's involvement in the Meat Cute massacre; and Ravi is bent on finding the tainted Utopium. So power up with your favorite brain food and prepare for more fun and thrills! Malcolm Goodwin, Rahul Kohli, Robert Buckley and David Anders also star, while Steven Weber continues his guest-starring role as Max Rager's CEO.
DETAILS