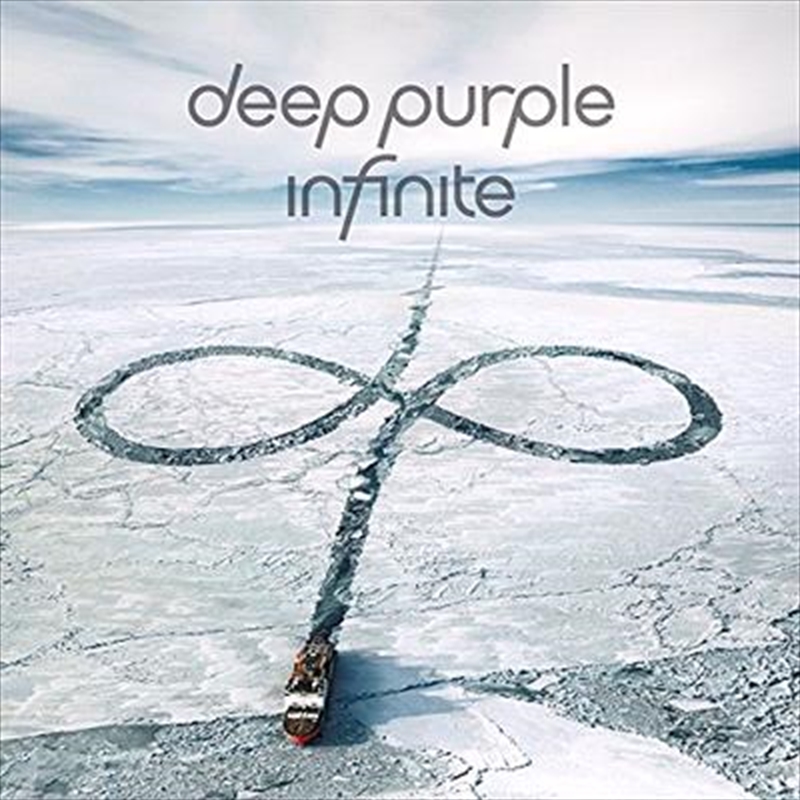 Deep Purple are one of the most influential British rock bands of all time. With 120 million albums sold worldwide, they are one of the most loved British bands of all time. Recently inducted into the Rock And Roll Hall of Fame, they have inspired and shaped the taste of generation of hard rock musicians and fans with milestone albums like “In Rock” or “Machine Head” which are essential chapters in rock music history. Their live album “Made in Japan” is often referred as one of the best (if not “the best” live album of all times.) “NOW What?!”, released in 2013, brought Deep Purple back to the top of the charts worldwide. The tour that followed sold over a million tickets worldwide.

Ian Gillan, Roger Glover and Ian Paice are the three members from the current line-up who have been part of the band since it’s “Mark II” version, the one that is considered the “absolute classic”.The current line-up of the band is completed by Don Airey (about to release his 4th album with the band, who has played with many rock legends including Rainbow, Whitesnake, Gary Moore, Black Sabbath, Judas Priest Collosseum II and many others) and Steve Morse (who has been in the band for over 20 years, releasing 6 studio albums with them).

"Deep Purple's progressive album" - it's what a critic said after a recent private playback of the album. "We are an instrumental jazz band, with somebody occasionally singing on it," was Ian Gillan's reply. If this is the case, guitars haven't been harder for a jazz band, "inFinite" in fact shows also a side of Steve Morse that not everybody was expecting, melodic, raw, close to the roots of the blues rock.

"InFinite" is heavy and delicate at the same time, with an inspired Ian Gillan who is totally free from the duty to sound as people expect, delivering a versatile and exciting vocal performance during the whole album. The production and song-writing process has been captured on film on the movie documentary "From Here to inFinite" which is available with a various number of versions of the album as a bonus DVD. It is a treat for all fans to be able to enter the recording studio and witness producer Bob Ezrin interacting with the various personalities and talents in the band.

4. One Night In Vegas

5. Get Me Outta Here

The DVD is a 90+ minute documentary movie called, “From Here To InFinite”.