Silence Of The Lambs 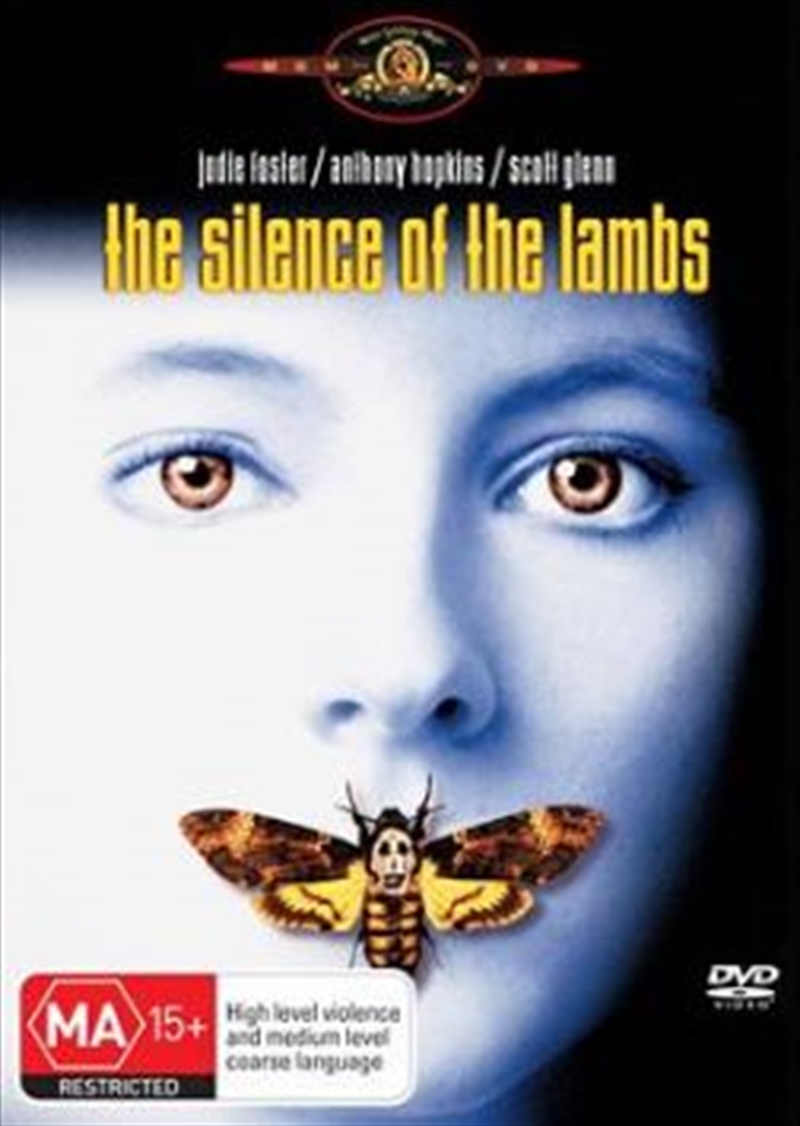 Anthony Hopkins and Jodie Foster deliver knock-out Oscar-winning performances in this "shockingly powerful thriller" (New York Magazine). "Stunning" (Los Angeles Times) and "spellbinding" (The Hollywood Reporter), this terrifying masterpiece garnered five Academy Awards, including Best Director and the coveted Best Picture.
A psychopath known as Buffalo Bill is kidnapping and murdering young women across the midwest. Believing it takes one to know one, the FBI sends Agent Clarice Starling (Foster) to interview a demented prisoner who may provide psychological insight and clues to the killer's actions. The prisoner is a psychiatrist, Dr. Hannibal Lector (Hopkins), a brilliant, murderous cannibal who will only help Starling if she will feed his morbid curiosity with details about her own complicated life. This twisted relationship forces Starling not only to confront her psychological demons, but leads her face to face with a demented heinous killer, an incarnation of evil so powerful, that she may not have the courage - or strength - to stop him!"Horrific, weirdly erotic and intimate....this terrifying thriller is an electrifying exercise in suspense" (Newsweek).

Title: Silence Of The Lambs