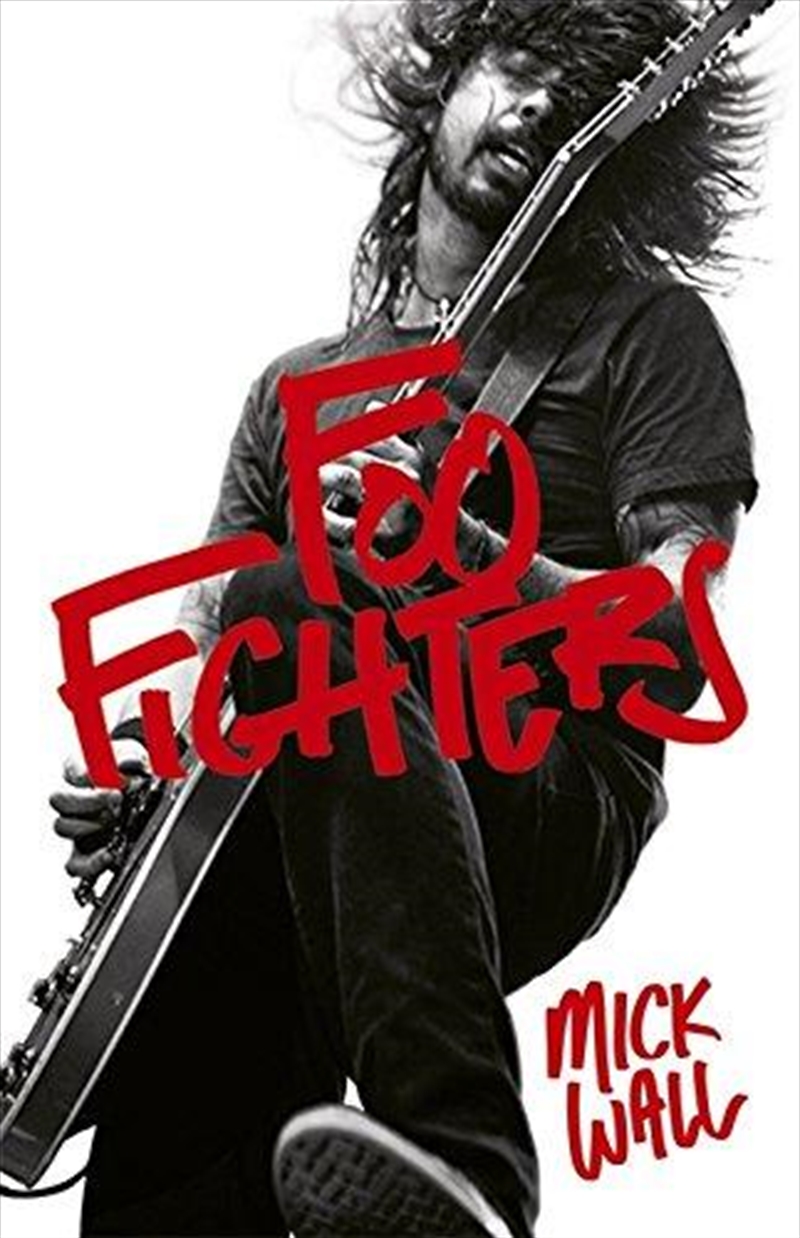 SEE MORE IN:
Foo Fighters Books About Music & Entertainment
DESCRIPTION
Everyone from Sir Paul McCartney and Jimmy Page to Queens of the Stone Age now relishes the chance to share a stage with Dave Grohl and his legendary Foo Fighters. The question is: why? Musical depth? Not really. Major success? Well, yes. Despite no longer shifting albums in the same quantity as they did twenty years ago, this band can still fill stadiums the world over (when Dave's not breaking his leg, of course). Long before Kurt Cobain blew his brains out in 1994, Dave Grohl was planning for a life after Nirvana. The unflinching bright sunlight to Cobain's permanent midnight darkness, Grohl had come from a similar broken home to his erstwhile band leader, but came out of the experience differently - brimming with positivity and a shrewd grasp of opportunities in the music industry. Did Grohl merely take the sonic blueprint of Nirvana and embellish it with a more life-affirming pop sheen? Of course he did. Every band in America that sold over a million records in the post-grunge 90s did the same. The difference was that Grohl had real credibility. And he knew it. With exclusive testimony from true insiders (including Krist Novoselic, Grohl's bass-playing partner in Nirvana, ex-girlfirends, record company executives, tour photographers and confidantes), this book is an exploration of the real story behind Grohl and the Foo Fighters - the only serious literary biography of the group and its leader, one of the most famous and critically bulletproof rock figures of the 21st century.
DETAILS