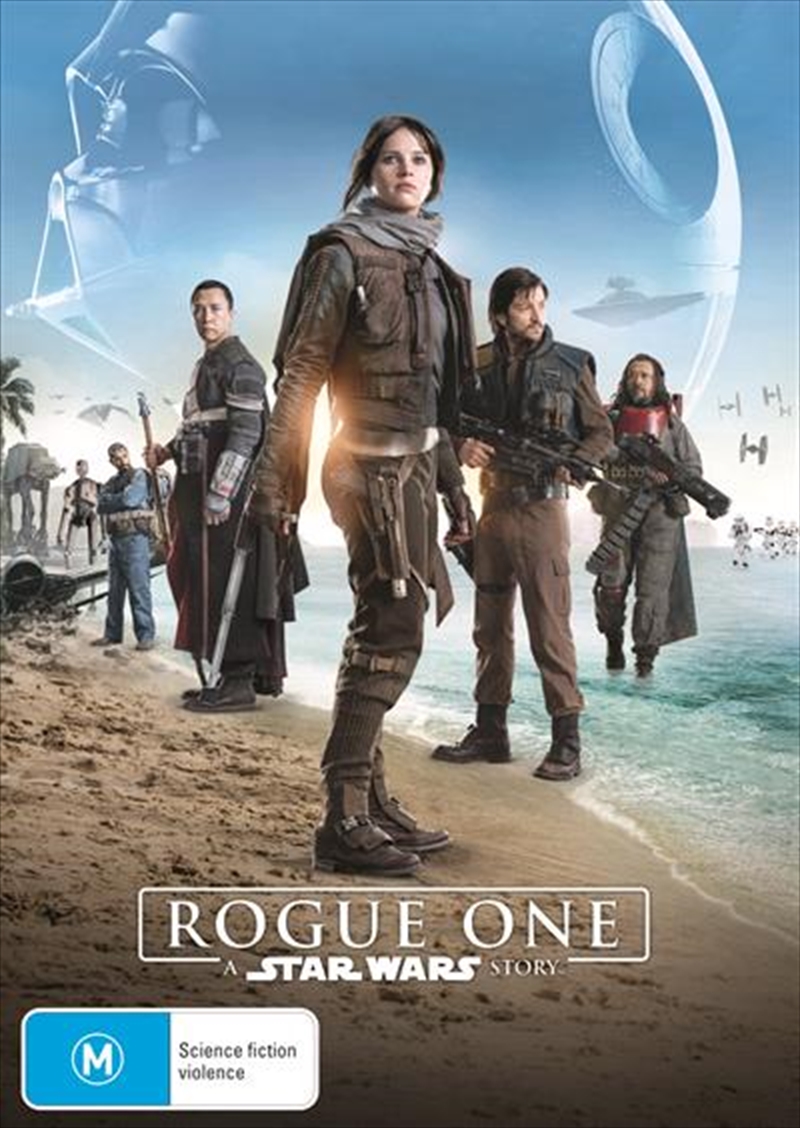 A rebellion built on hope.