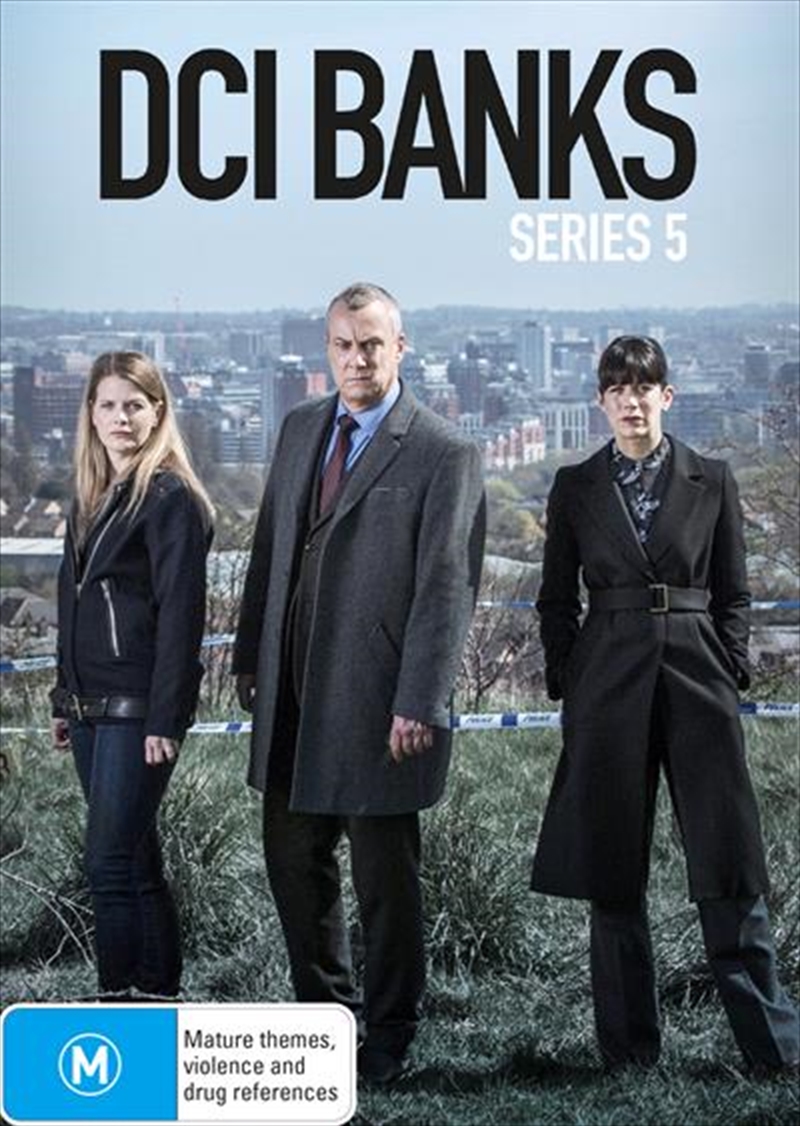 Shipping - See delivery options.
Postcode:
Quantity:
DESCRIPTION
&lt;H3&gt; DCI Banks Series 5 DVD - On Sale Now With Fast Shipping&lt;H3&gt;
DCI Banks returns for its grittiest season yet with an explosive serial crime story that weaves through all six episodes. When the victim of a frenzied attack is found in woodland, the team wonder if it's a random killing or related to the location - a shrine to a local girl who recently committed suicide there. But when Banks uncovers a link to local crime boss Steve Richards, he formulates a theory of his own. Elsewhere what starts out as a missing person's case soon escalates into a kidnap and ransom. And Banks and the team have a painful job finding out how a recent tragedy occurred. While Chief Superintendent Anderson puts pressure on DI Helen Morton to close the case, Banks becomes increasingly certain this is all down to one man - crime boss Steve Richards.
DETAILS