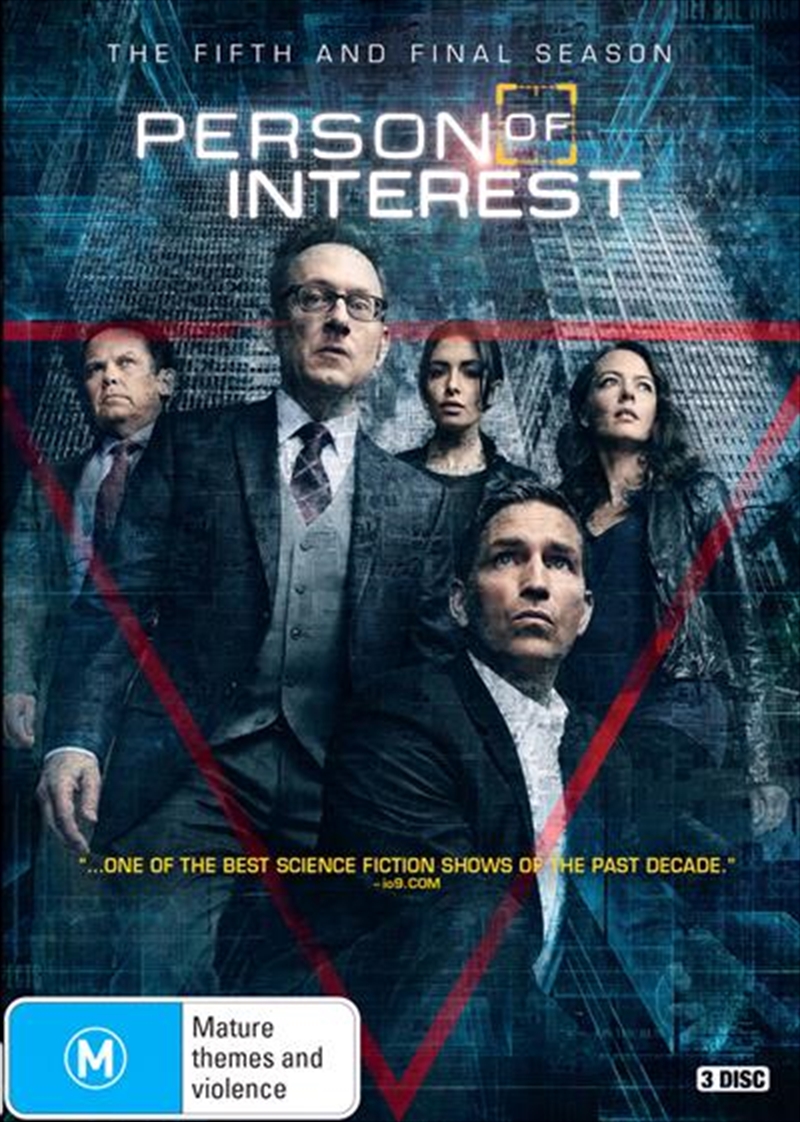 For years, the Person of Interest team of tech genius Harold Finch, ex-agent John Reese, NYPD Detective Lionel Fusco, cyber-hacker Root and missing-in-action operative Sameen Shaw have been protected by The Machine, but as worlds collided and a rival AI known as Samaritan finally cornered The Machine inside the nation's power grid, it was the POI team's turn to protect Finch's creation. In season five, the cold war is over. The world around us might look the same, but something has drastically changed. Samaritan's lethal "correction" has initiated its control. Finch's Machine is essentially dead. Shaw is still missing. And the team is once again hiding in plain sight. But with Samaritan's invisible grip tightening everywhere, will Finch be able to rebuild and resurrect The Machine? And if he does, will it be the same Machine when it comes back online?
TRAILER
DETAILS