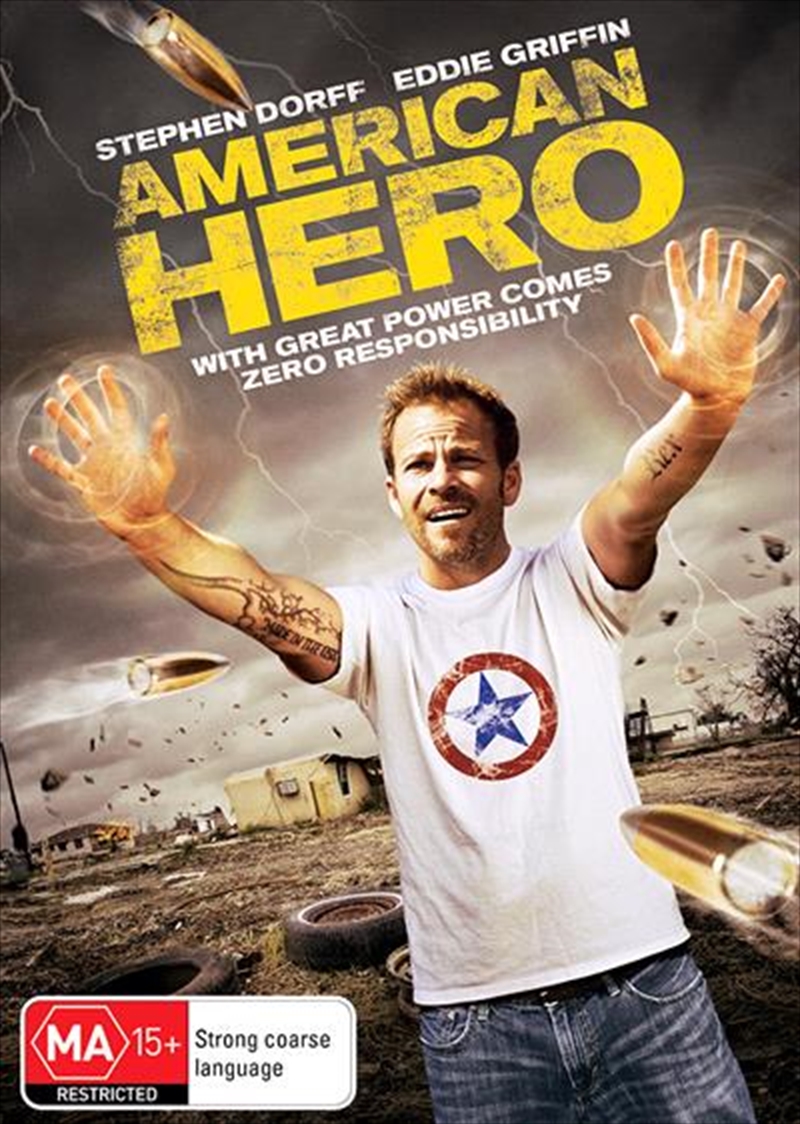 Melvin (Stephen Dorff), a reluctant hero who is far from super, has been suppressing his telekinetic powers for years with booze, drugs, and women. In the process, he has failed at practically everything, most of all as a parent to his son. After a brush with death, Melvin decides to use his powers for good and clean up the streets of New Orleans with the help of his best friend/definitely-not-a-sidekick, Lucille (Eddie Griffin). For a man who can do the impossible, it might be a fight even he can't win.