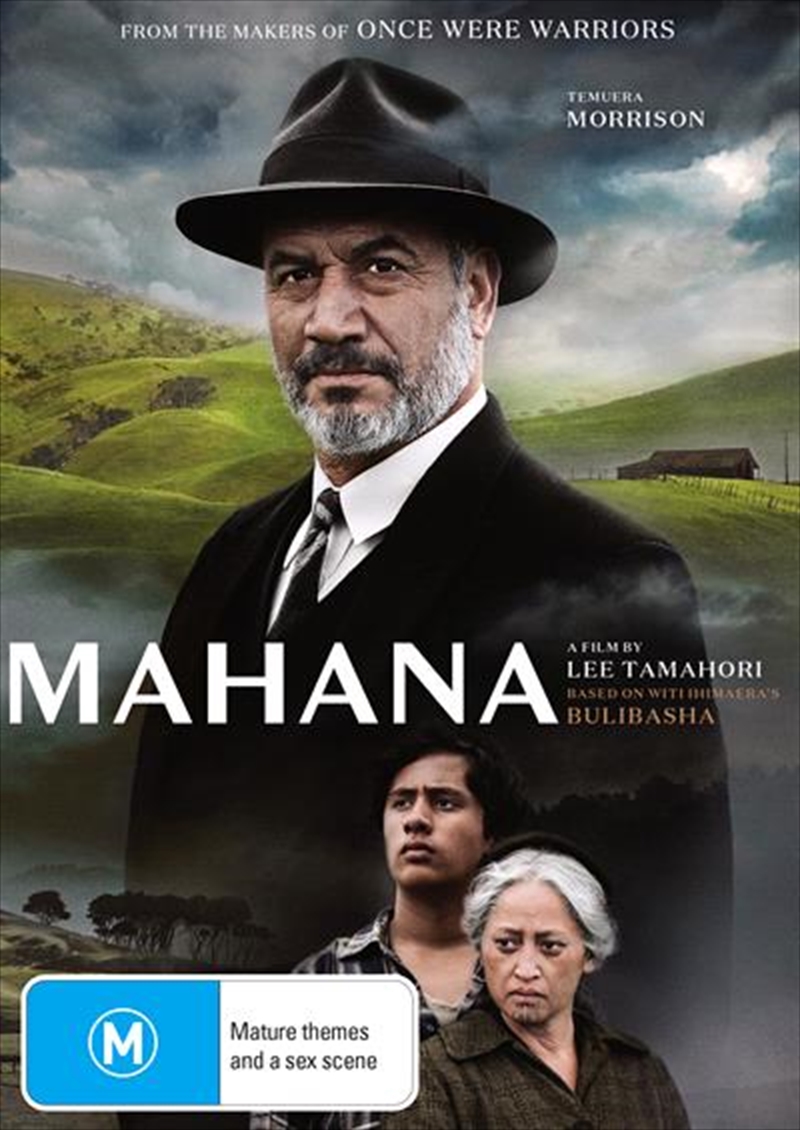 From the author of "The Whale Rider", a tale of family rivalry and reconciliation, set against the stunning backdrop of rural New Zealand in the 1960's. In the 1960s on the east coast of New Zealand, two Maori sheep-shearing families - the Mahanas and the Poatas - are longstanding enemies and commercial rivals. 14-year-old Simeon Mahana, the youngest son, is in conflict with his traditionalist grandfather, Tamihana. As Simeon unravels the truth behind the longstanding family vendetta, he risks not just his own future prospects, but the cohesion of the entire tight-knit society.
TRAILER
DETAILS